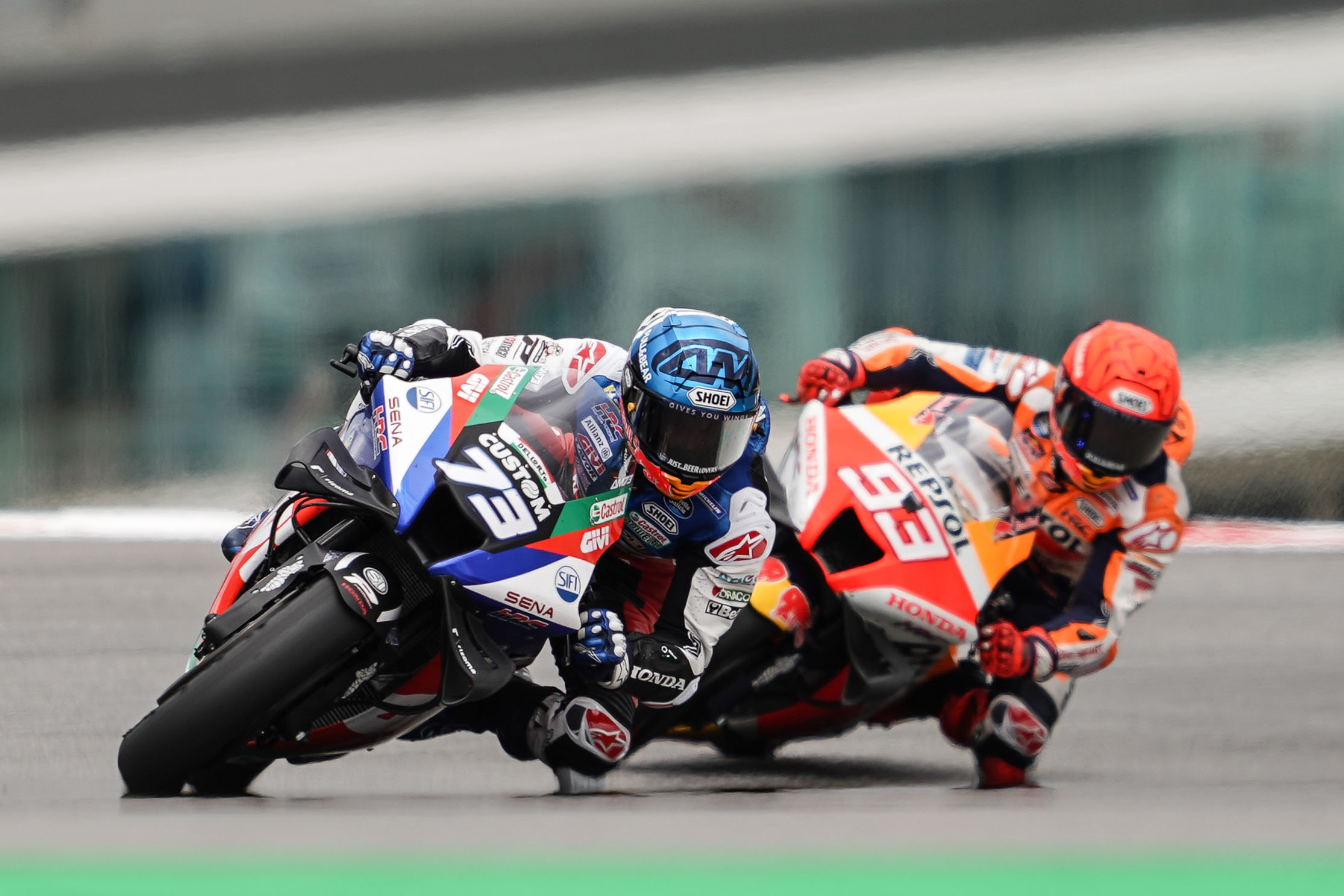 Álex Márquez put in another thrilling display at Portimao as he took 7th place in the Grand Prix of Portugal on Sunday. The LCR Honda CASTROL rider – who was fourth at the same venue last year – capped off an impressive weekend with his best result of the 2022 season and was involved in a memorable last-lap battle with brother Marc.

Having underlined his pace by going 5th fastest in warm-up, the Spaniard made a great start to the race and climbed into fourth at one point on the opening lap. He fought hard to maintain his position amongst the leading riders and was sixth entering the closing stages, but was just edged out by his brother following a dramatic drag to the finish line.