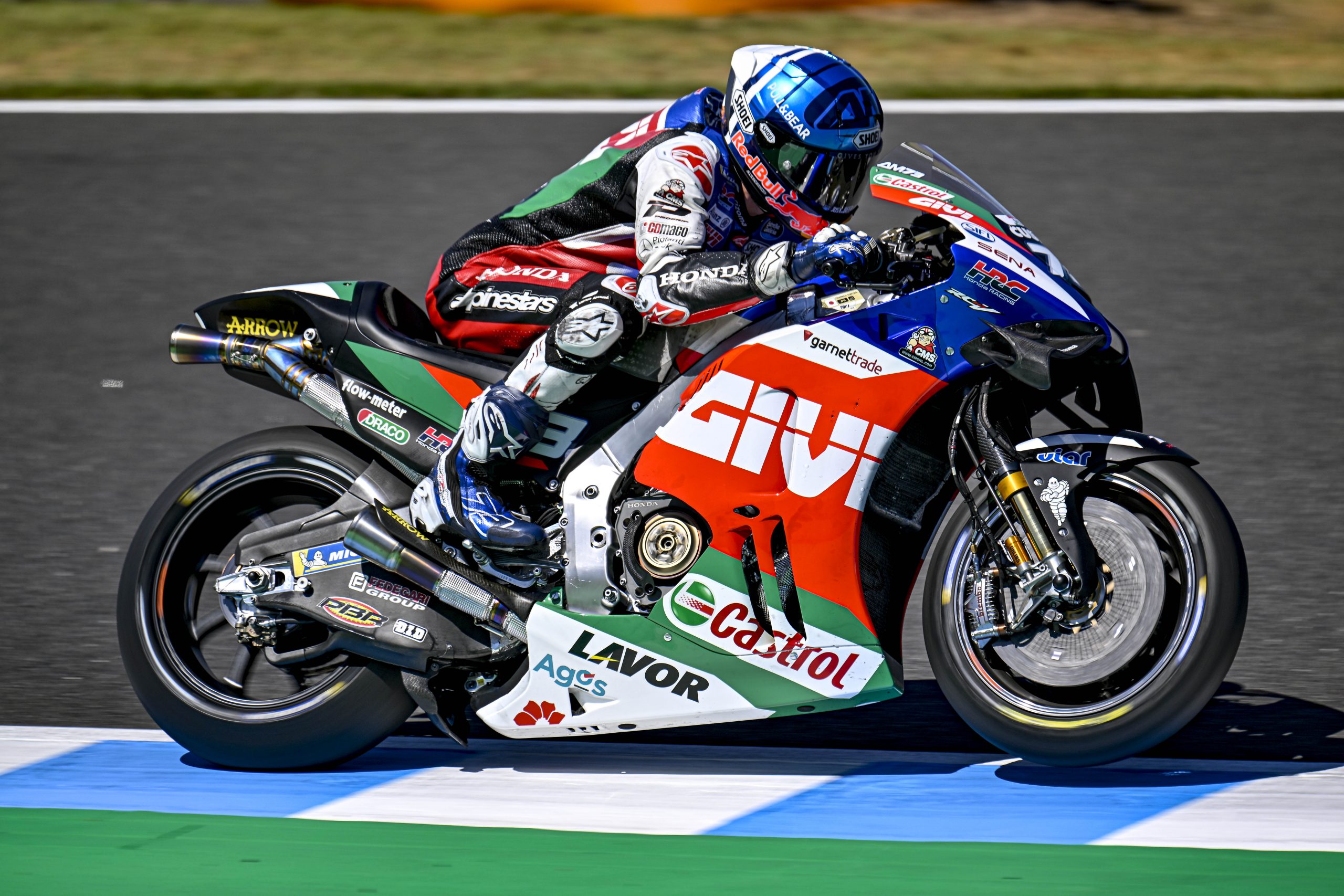 Álex Márquez claimed a points finish in the Grand Prix of Japan as he took 13thposition in Sunday’s MotoGP race at Motegi. The LCR Honda CASTROL rider put in a consistent display to bring his bike home just behind HRC colleague Pol Espargaro at the manufacturer’s home circuit.

In contrast to Saturday’s thunderstorms, the race took place in dry, sunny conditions and Álex got a trademark fast start to gain places into the first corner. Although he was unable to make further progress over the opening laps, the Spaniard settled into a good rhythm and managed his tyres to secure his 12th points finish of the season.