GOOD PROGRESS FOR ÁLEX MÁRQUEZ ON DAY ONE IN THAILAND

GOOD PROGRESS FOR ÁLEX MÁRQUEZ ON DAY ONE IN THAILAND 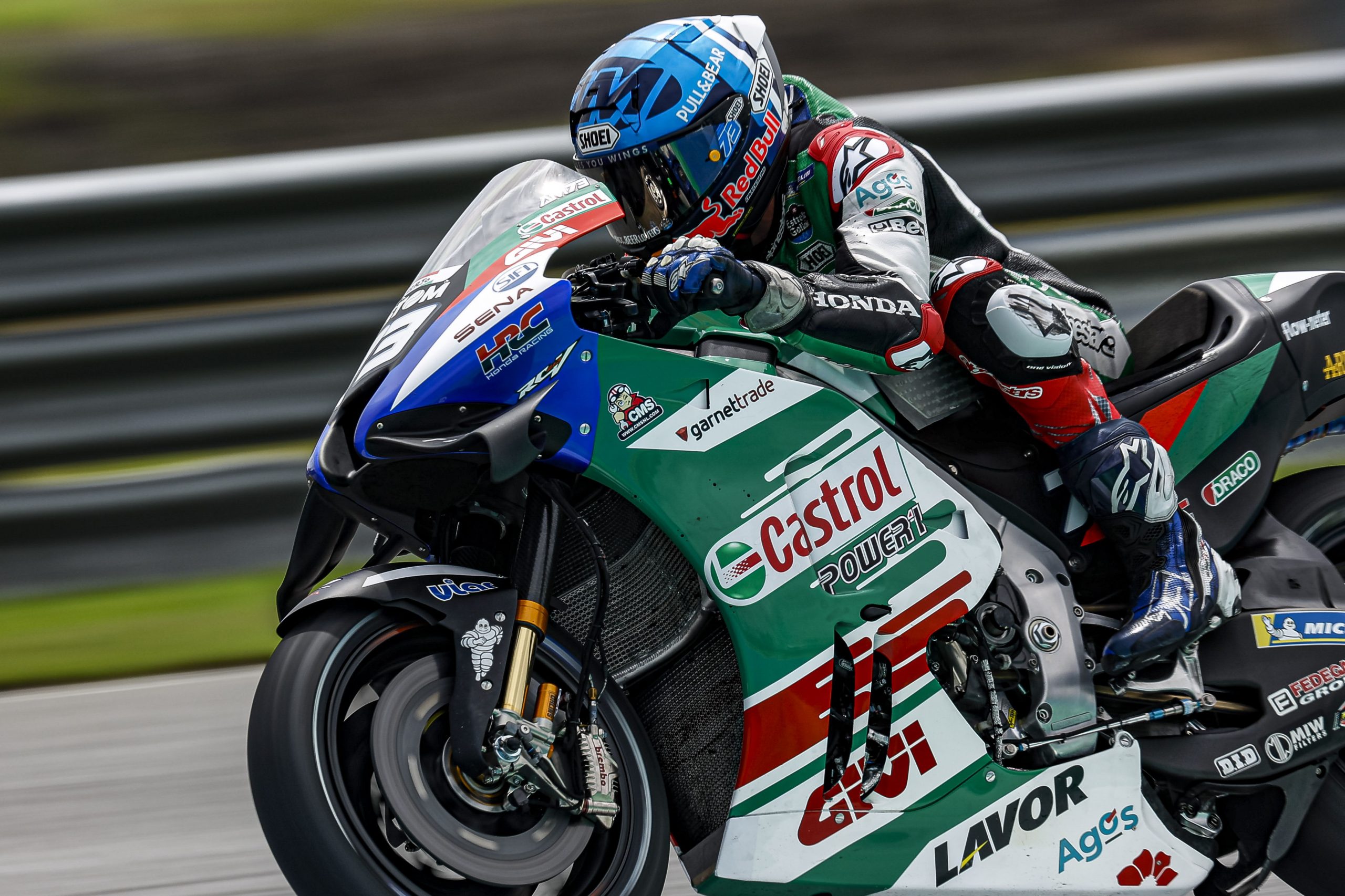 LCR Honda CASTROL rider Álex Márquez made an encouraging start as free practice for the Grand Prix of Thailand got underway at Buriram. Back in action after last weekend’s race in Japan, the MotoGP class managed to dodge intermittent rain throughout the day to enjoy two dry sessions, with the Spaniard making impressive progress in FP2.

Álex struggled early on as he got to grips with the Chang International Circuit on MotoGP machinery for the first time, ending FP1 down in 21st position. But he adapted his set-up well in the afternoon, improving by over half a second to finish the day in 14th on the timesheets, less than two tenths outside the top 10.