ÁLEX MÁRQUEZ ON THE SIXTH ROW AT MOTEGI

ÁLEX MÁRQUEZ ON THE SIXTH ROW AT MOTEGI 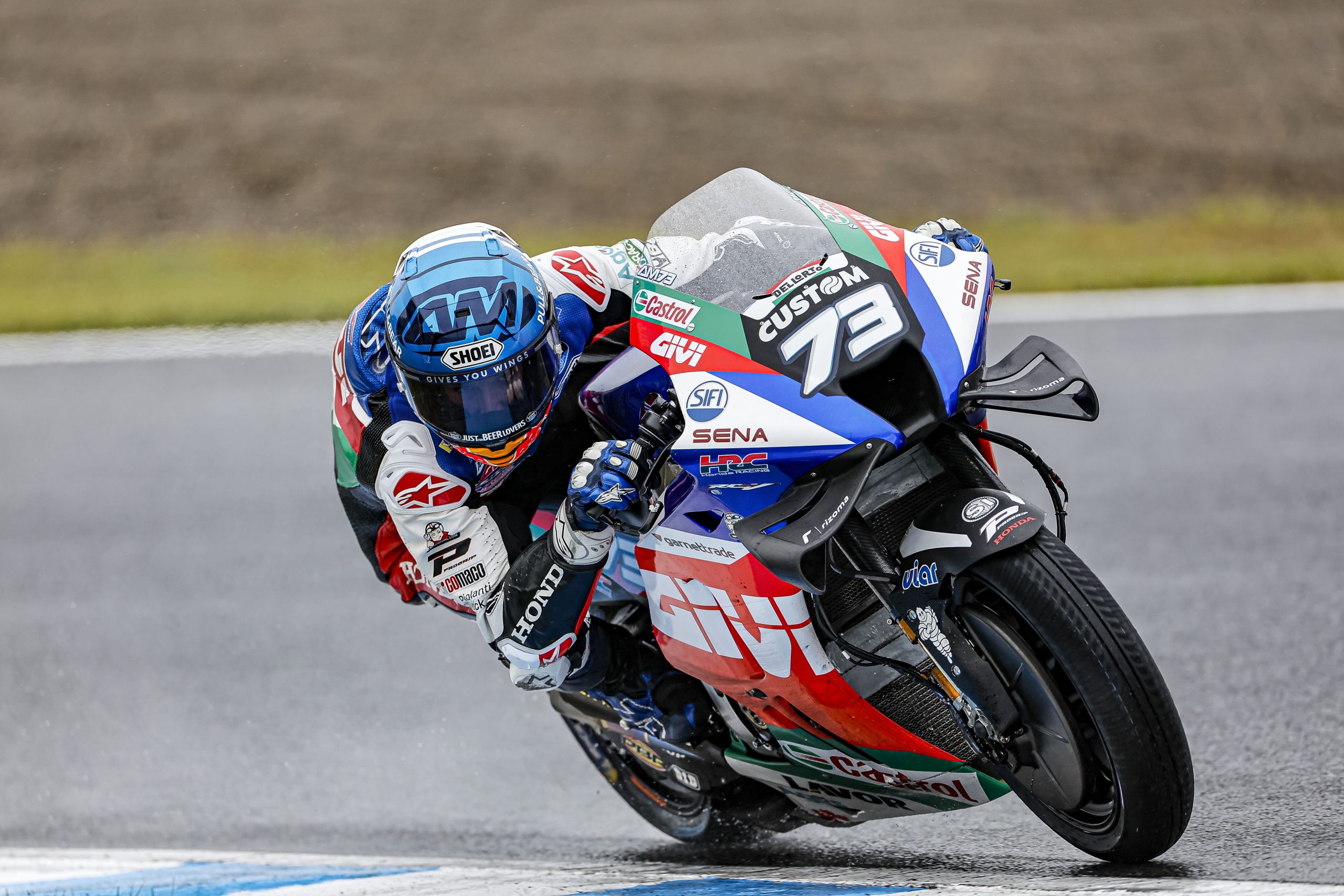 Álex Márquez will start the Grand Prix of Japan from the sixth row after thunderstorms played havoc with Saturday’s qualifying schedule at Motegi. The LCR Honda CASTROL rider again demonstrated his quality in wet conditions, but had to settle for 17th position on the grid as the premier class saw their track time reduced by the hazardous weather.

The Spaniard excelled in the wet in the morning as he went 8th fastest in FP2, although lap times were well down on Friday. But thunder and lightning then saw FP3 cancelled and, when a delayed Q1 eventually got underway, Álex was unable to rediscover his best rhythm and finished an ultra-competitive session in seventh spot.