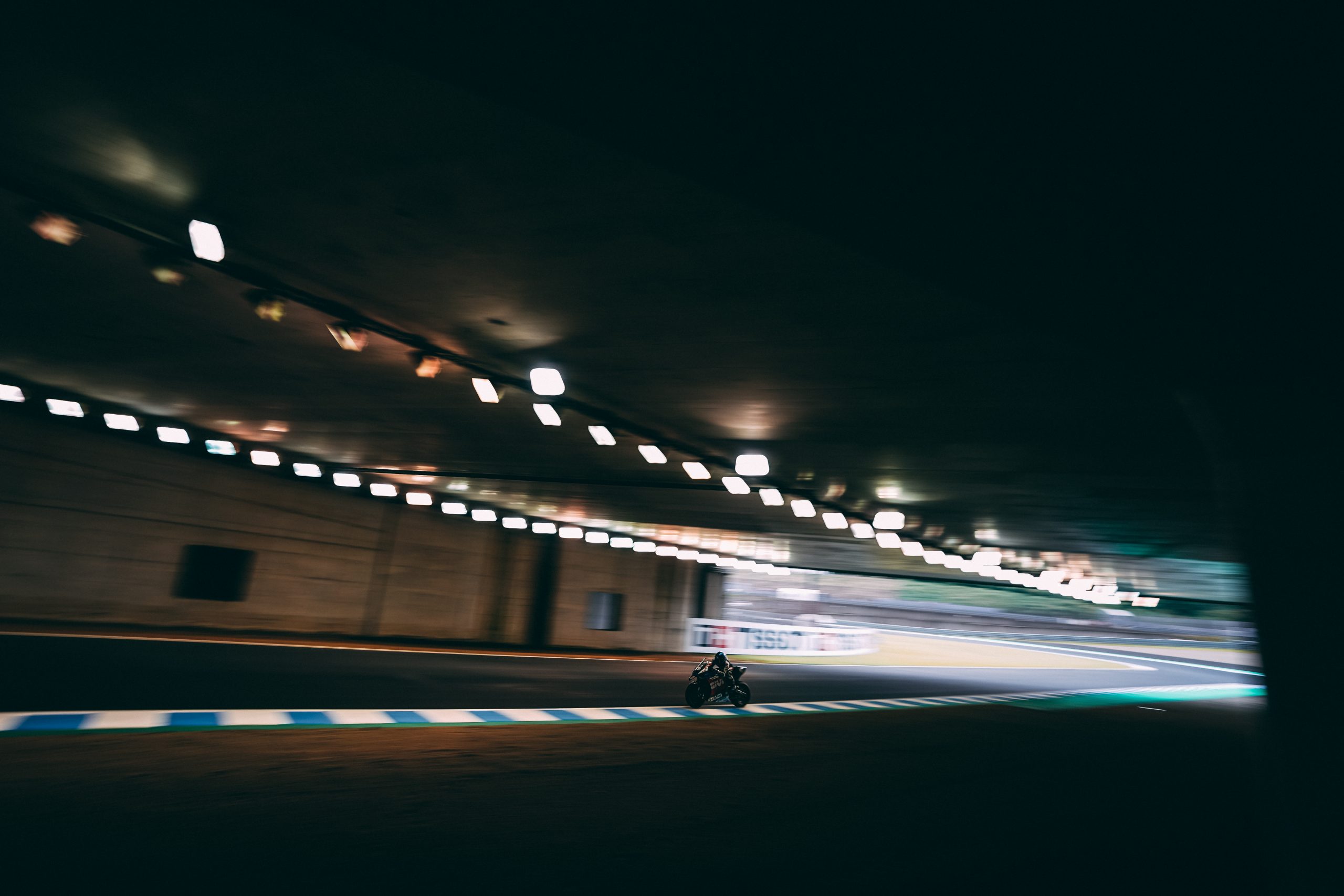 Álex Márquez has set his sights on improvement after a tough opening day at the Grand Prix of Japan at Motegi. With the premier class returning to the venue for the first time in three years, the LCR Honda CASTROL rider got his first taste of the track on MotoGP machinery and ended in 20th position on the timesheets.

With only one extended free practice session on Friday, there was added pressure on the teams to produce a lap time, especially with rain dominating Saturday’s forecast. Álex gave his all and, although he struggled to find his best rhythm in overcast conditions, was only a second off the leading time.