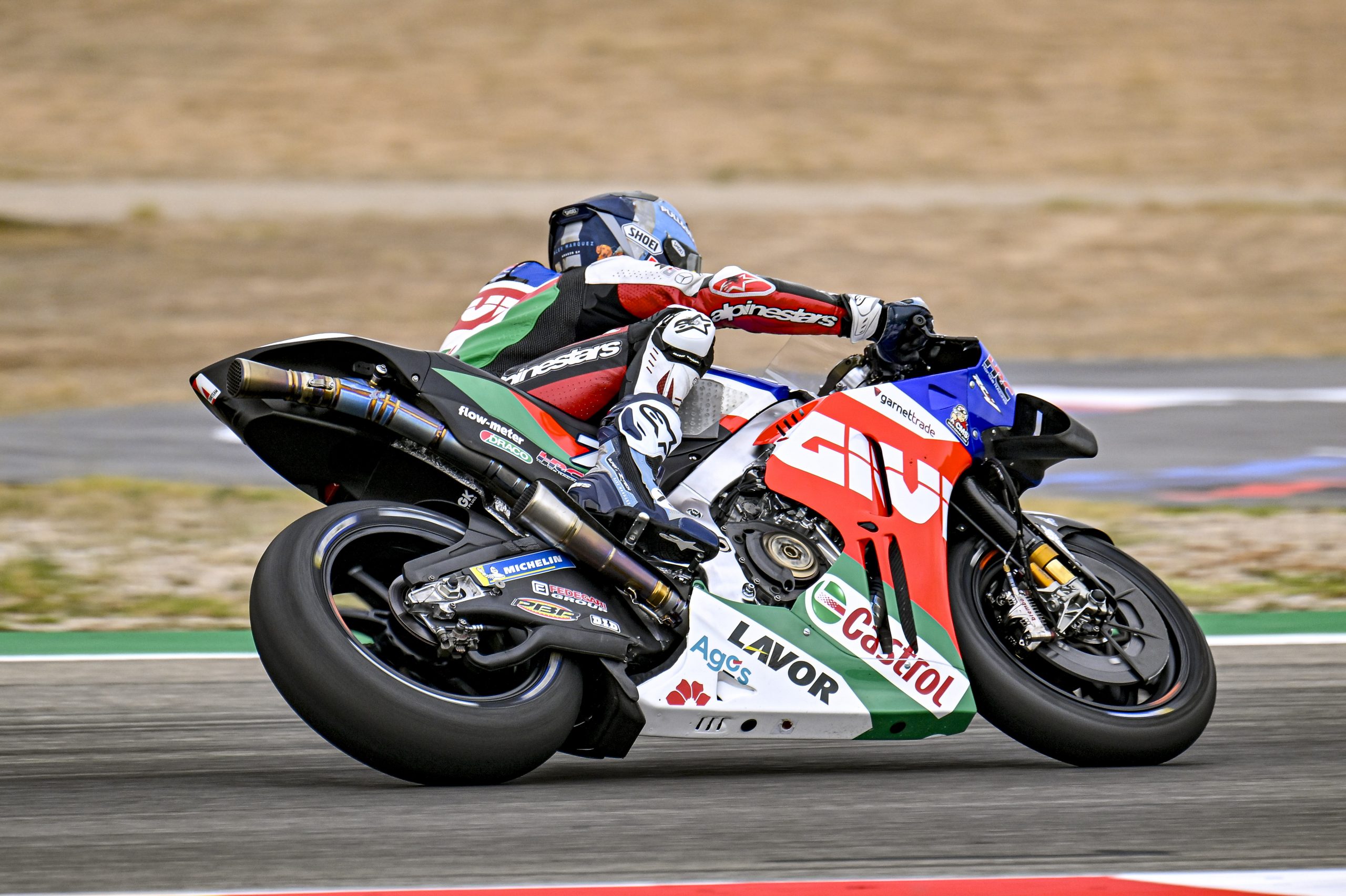 Álex Márquez finished as the leading Honda bike after a dramatic Grand Prix of Aragon in north-east Spain on Sunday. The LCR Honda CASTROL rider came through to take a points finish in 12th position after a chaotic start to the MotoGP race which saw two major incidents on the first lap, one of which ended the race for his LCR colleague Taka Nakagami.

The Spaniard needed a medical check-up ahead of the race following a heavy fall in Sunday morning’s warm-up session. But, having been passed fit, he made a good start from 17th on the grid and navigated his way through the early collisions to move into a top-10 spot on the opening lap. He battled hard to maintain his position and eventually settled for 12th, earning three more World Championship points.