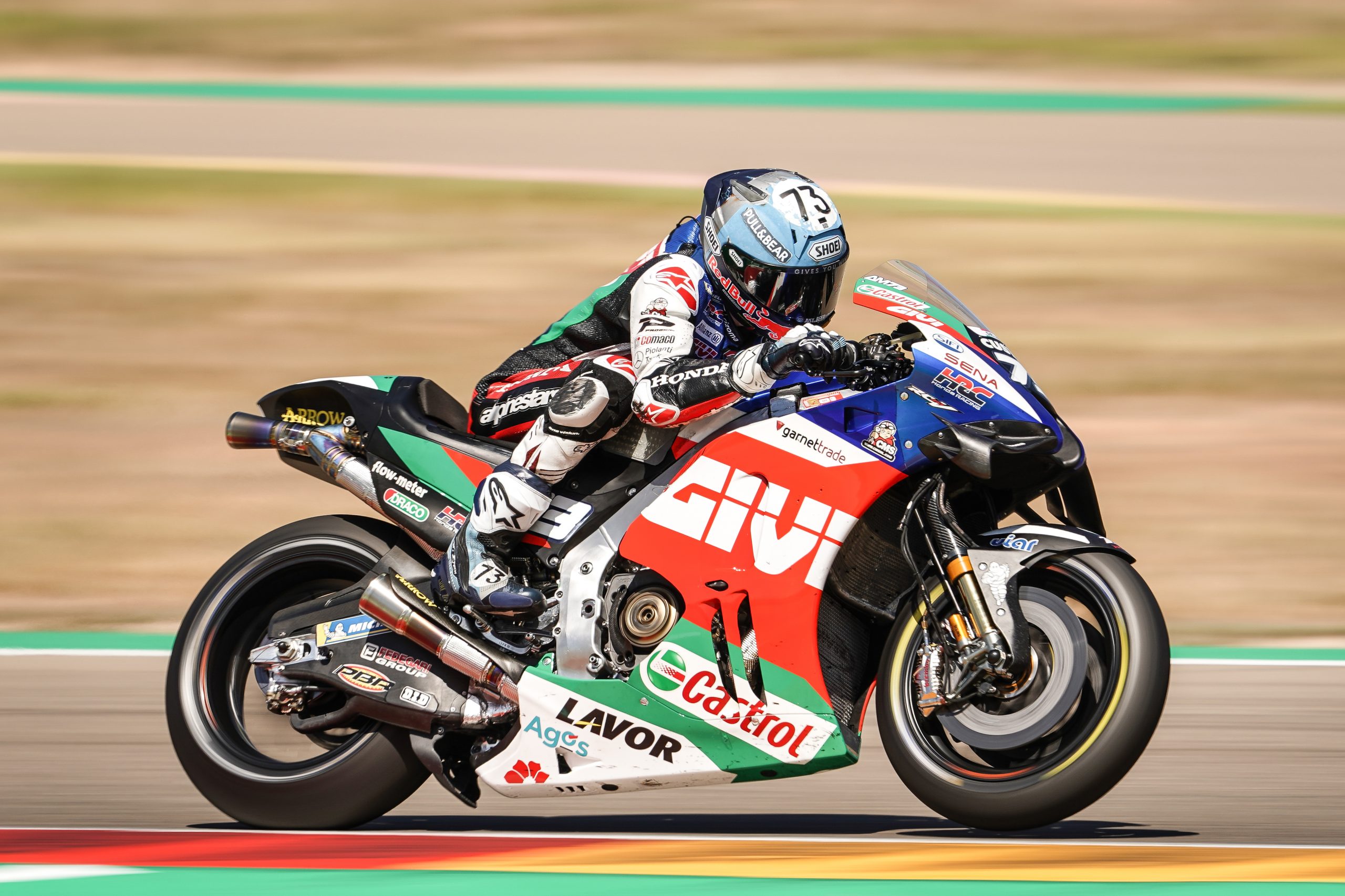 Álex Márquez will start the Aragon Grand Prix from the sixth row of the grid after a tough day of qualifying at MotorLand Aragon on Saturday. The LCR Honda CASTROL rider showed some encouraging signs, especially in FP4, but will again look to mount a Sunday fightback in front of his home fans in north-east Spain tomorrow.

In slightly cooler conditions than Friday, the Spaniard improved his overnight time by almost a second in FP3 as he ended the session in 16th. He then demonstrated impressive race pace in FP4 to finish as the leading Honda in 9th , but had to settle for seventh in a hard-fought Q1 session, leaving him in 17th position overall.