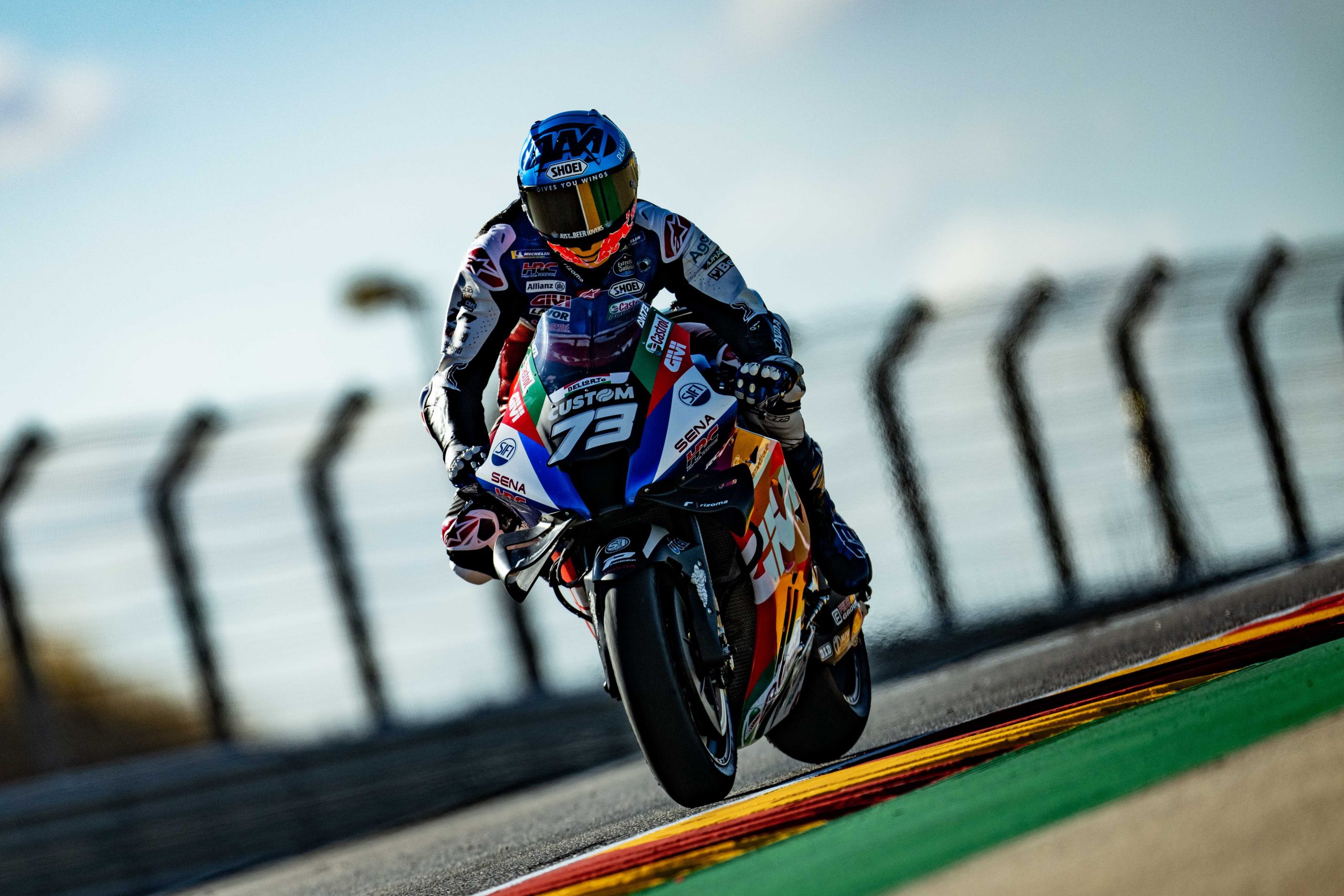 Álex Márquez will look to make rapid improvement after finishing in 18th position on the opening day of free practice for the Grand Prix of Aragon. Back on home soil in front of his passionate fans, the LCR Honda CASTROL rider could not find the pace he wanted and is now hoping to make a big step ahead of qualifying on Saturday.

On the day his brother Marc returned to competitive action for HRC, Álex battled to get the best from his RC213v during both free practice sessions at a warm and sunny MotorLand Aragon. The Spaniard ended 18th in FP1 after struggling with his initial set-up and, although he improved by almost a second in the afternoon, had to settle for 18thin FP2.