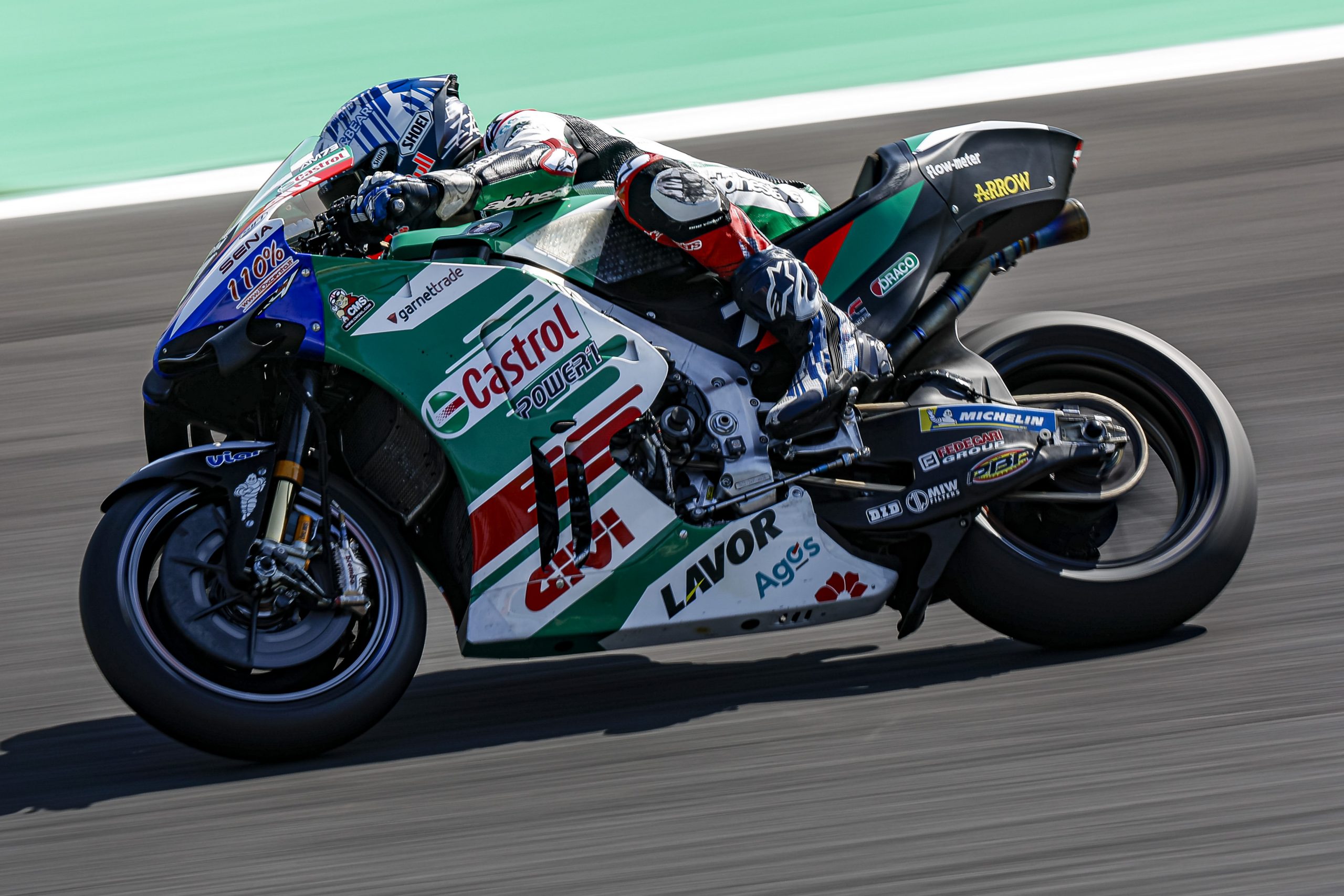 Álex Márquez praised his team after getting the most out of the final in-season MotoGP test which was held at Misano on Tuesday and Wednesday. The LCR Honda CASTROL man worked hard across both days to finetune his package and is now looking forward to implementing the improvements in his home Grand Prix in Aragon.

While the Spaniard and his team were not given any new items to test by HRC, they took the opportunity to refine existing parts and settings and made encouraging progress. As ever, Álex got through a heavy workload to rack up nearly 140 laps over the two days, finishing 19th fastest on day one, before breaking the 1’32 lap barrier on Wednesday afternoon.