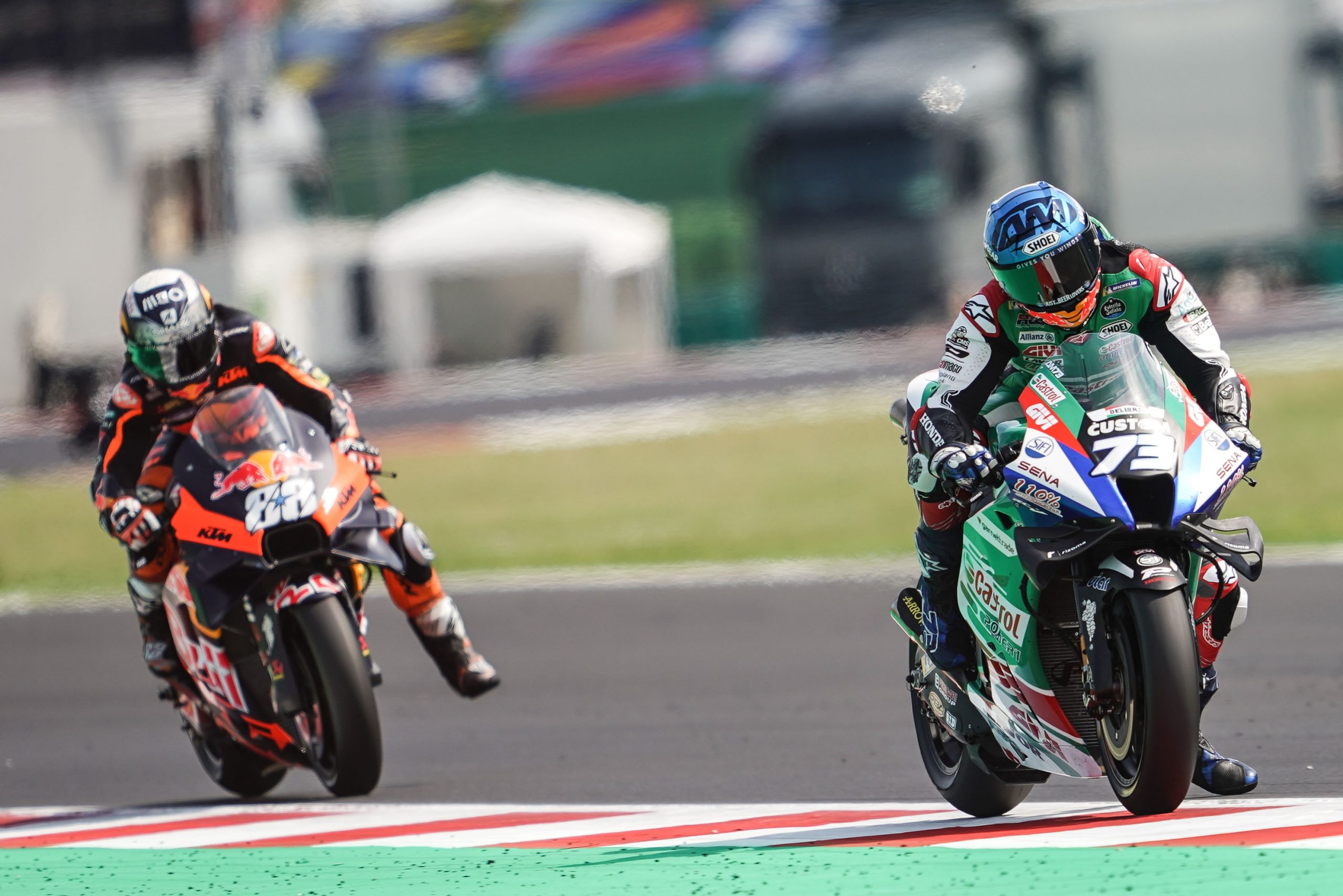 Álex Márquez claimed a creditable top-10 finish at the San Marino Grand Prix as he again emerged as the leading Honda bike at Misano. The LCR Honda CASTROL rider put in a consistent performance in Sunday’s race to earn six more World Championship points and cap off a positive weekend in northern Italy.

The Spaniard made a good start from the sixth row, making up places and settling into 12th position on the opening lap. He then did battle with KTM duo Brad Binder and Miguel Oliveira for much of the race, but in the closing stages was able to secure a top 10 spot at the chequered flag.