ÁLEX LOOKING FOR A COMEBACK ON RACE DAY AT MANDALIKA

ÁLEX LOOKING FOR A COMEBACK ON RACE DAY AT MANDALIKA 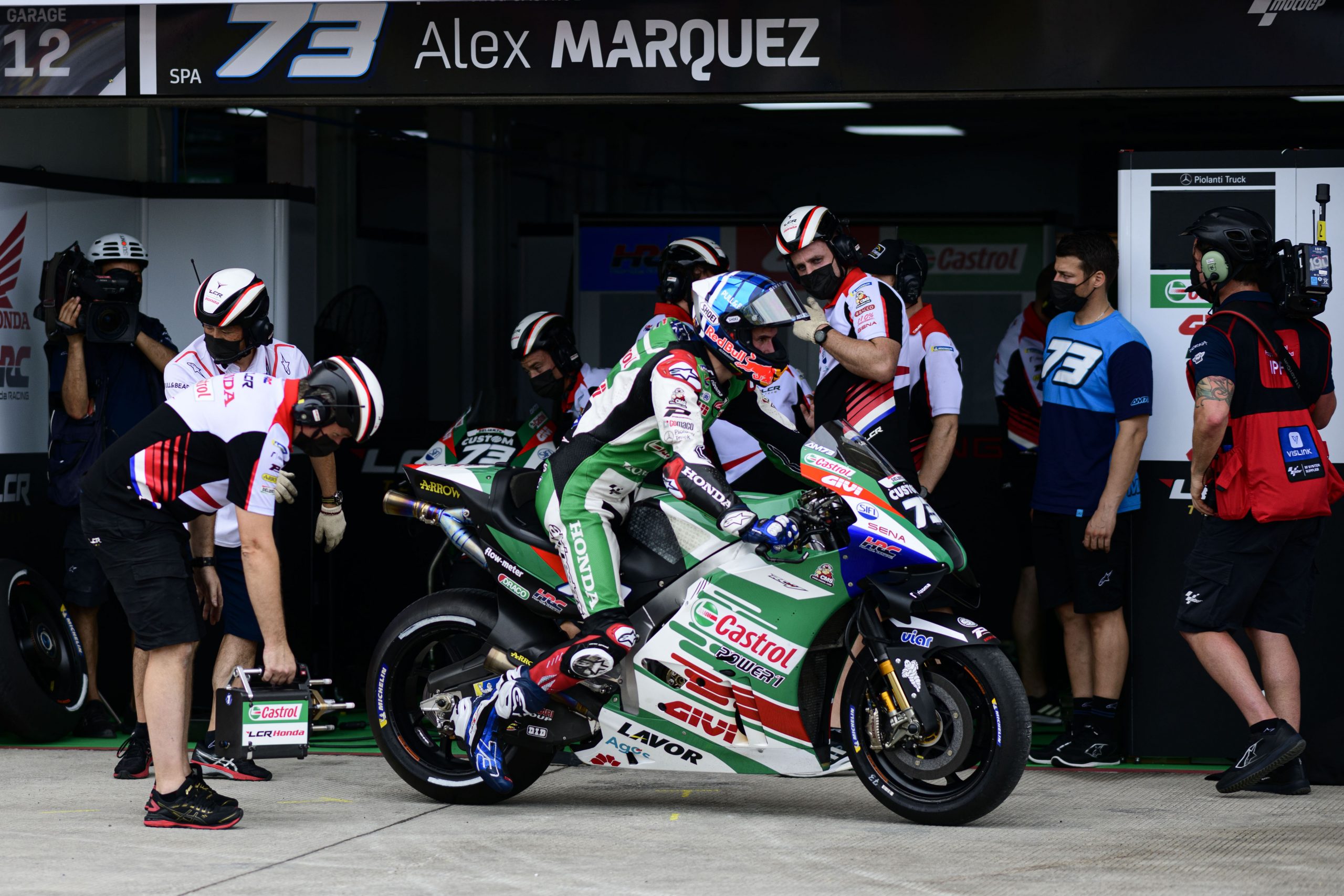 Álex Márquez saw improvement in the performance of his 2022 Honda on day two of free practice at Mandalika, but will still start the Indonesian Grand Prix from the seventh row. The LCR Honda CASTROL rider bettered his time from Friday by half a second, but had to settle for 19th position in qualifying as mixed weather conditions continued to play a part on the island of Lombok.

With FP3 taking place on a drying track, the riders were unable to challenge the times set in FP2 leaving Álex to do battle in an ultra-competitive Q1 session. Having finished 19th in FP4, the Spaniard fought hard in qualifying, but – despite being only three tenths behind the top two – ended up in ninth spot and will now look to make another fast start in tomorrow’s race.