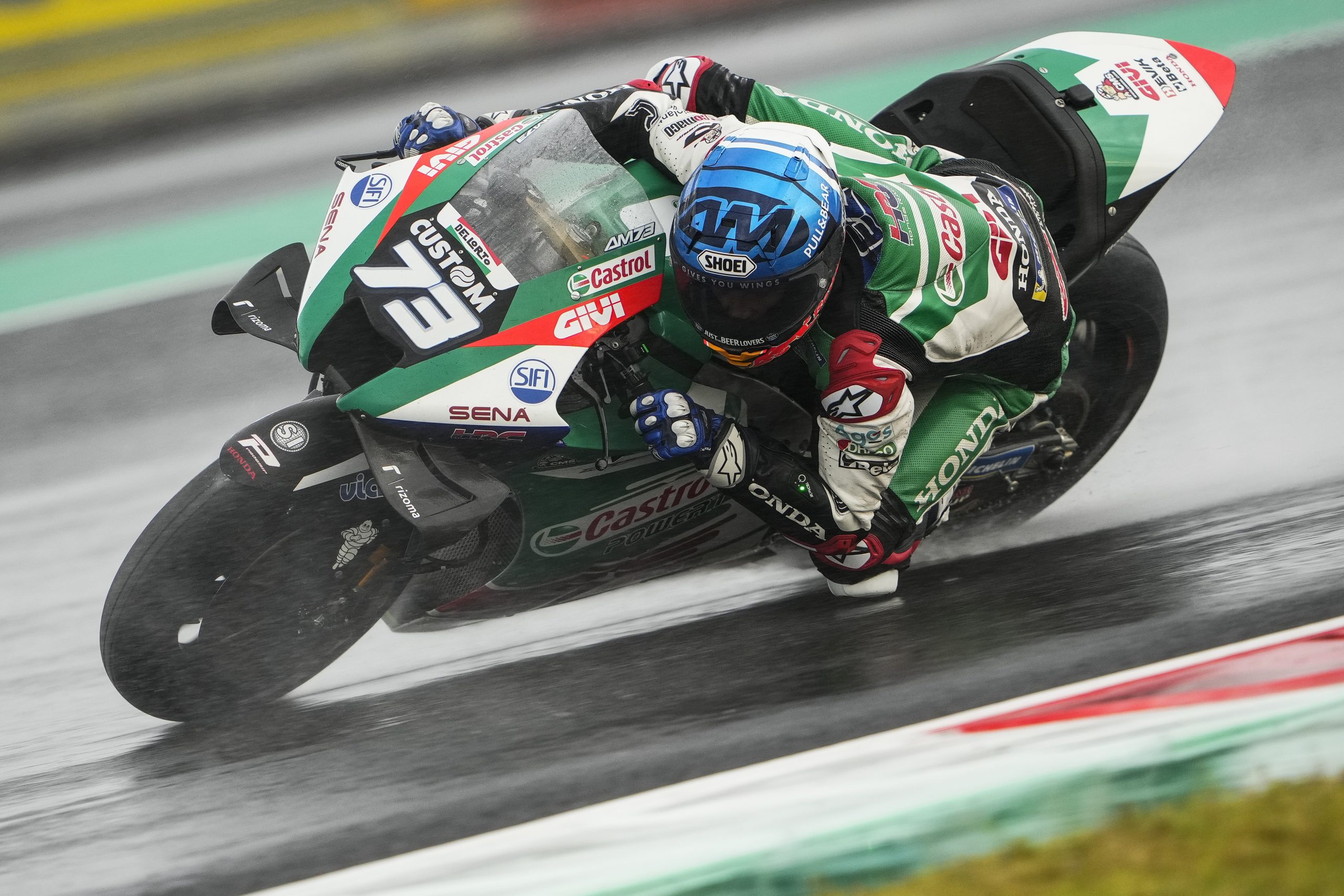 Grand Prix racing returned to Indonesia on Sunday with the first MotoGP event for a quarter of a century taking place in full wet conditions at the Mandalika International Street Circuit. LCR Honda CASTROL rider Álex Márquez held his nerve in the tricky conditions to take the chequered flag in 13th place with the race having been shortened to 20 laps due to the adverse weather.

The action was delayed by over an hour due to a heavy storm and, when it eventually started, there was still moisture in the air and lots of water on the track. Álex made a good start to make up positions on the opening lap and then showed concentration and consistency to claim his first points of the new season after a challenging weekend.