ÁLEX MÁRQUEZ ON THE FIFTH ROW IN AUSTIN

ÁLEX MÁRQUEZ ON THE FIFTH ROW IN AUSTIN 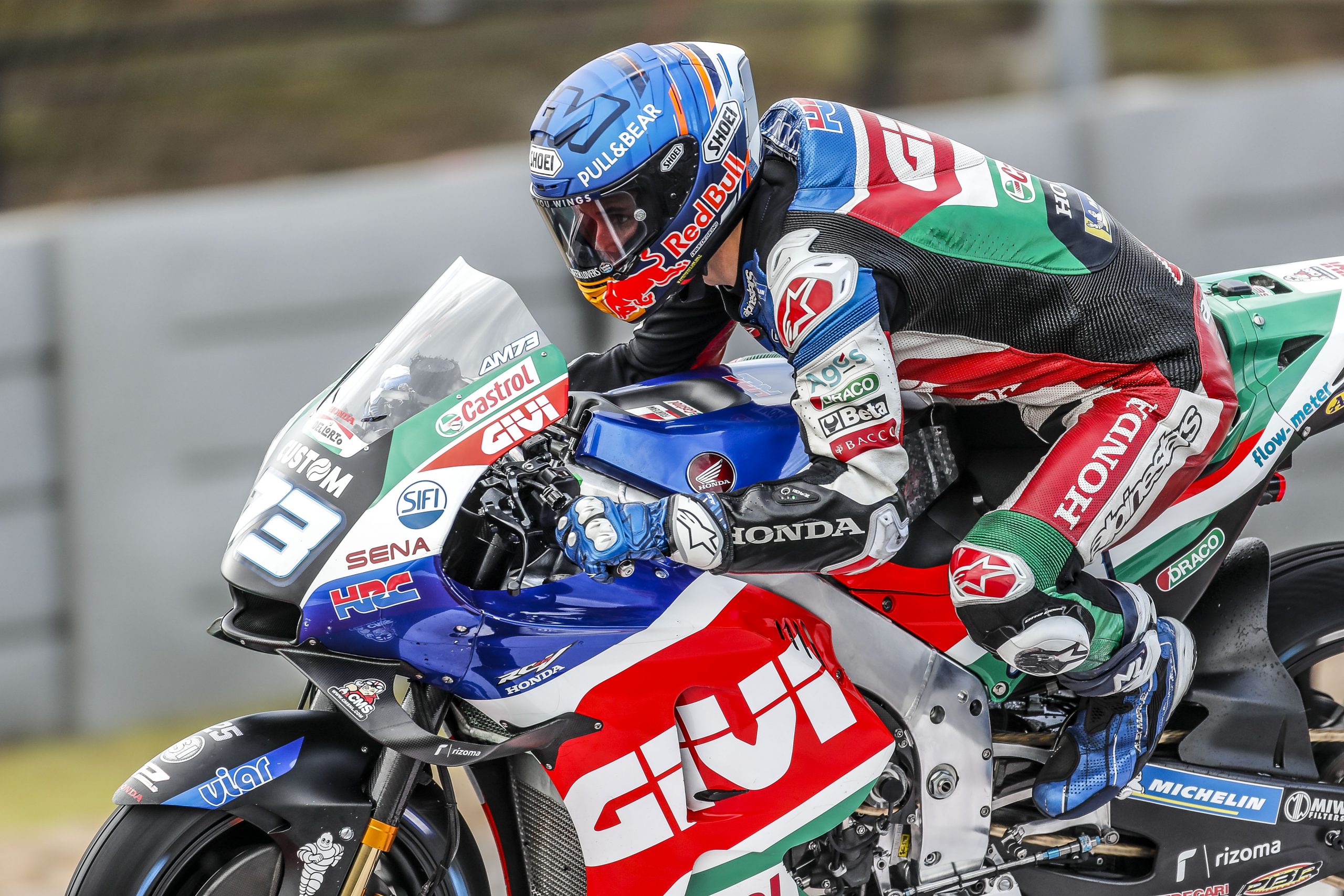 LCR Honda CASTROL rider Álex Márquez claimed a spot on the fifth row of the grid for the Grand Prix of the Americas after a hard-fought day of qualifying in Texas on Saturday. The Spaniard ended in 15th position overall on the timesheets, but will look to make a quick start at a circuit where he has good racing memories in the lower classes.

Sitting 16th overnight, Álex improved his time from Friday but was unable to progress automatically from FP3. He challenged for the top two places in a typically competitive Q1, but ultimately had to settle for fifth position and will now look to make a quick getaway at a circuit that suits his racing style.