ÁLEX MÁRQUEZ TARGETS IMPROVEMENT AFTER DAY ONE IN AUSTIN

ÁLEX MÁRQUEZ TARGETS IMPROVEMENT AFTER DAY ONE IN AUSTIN 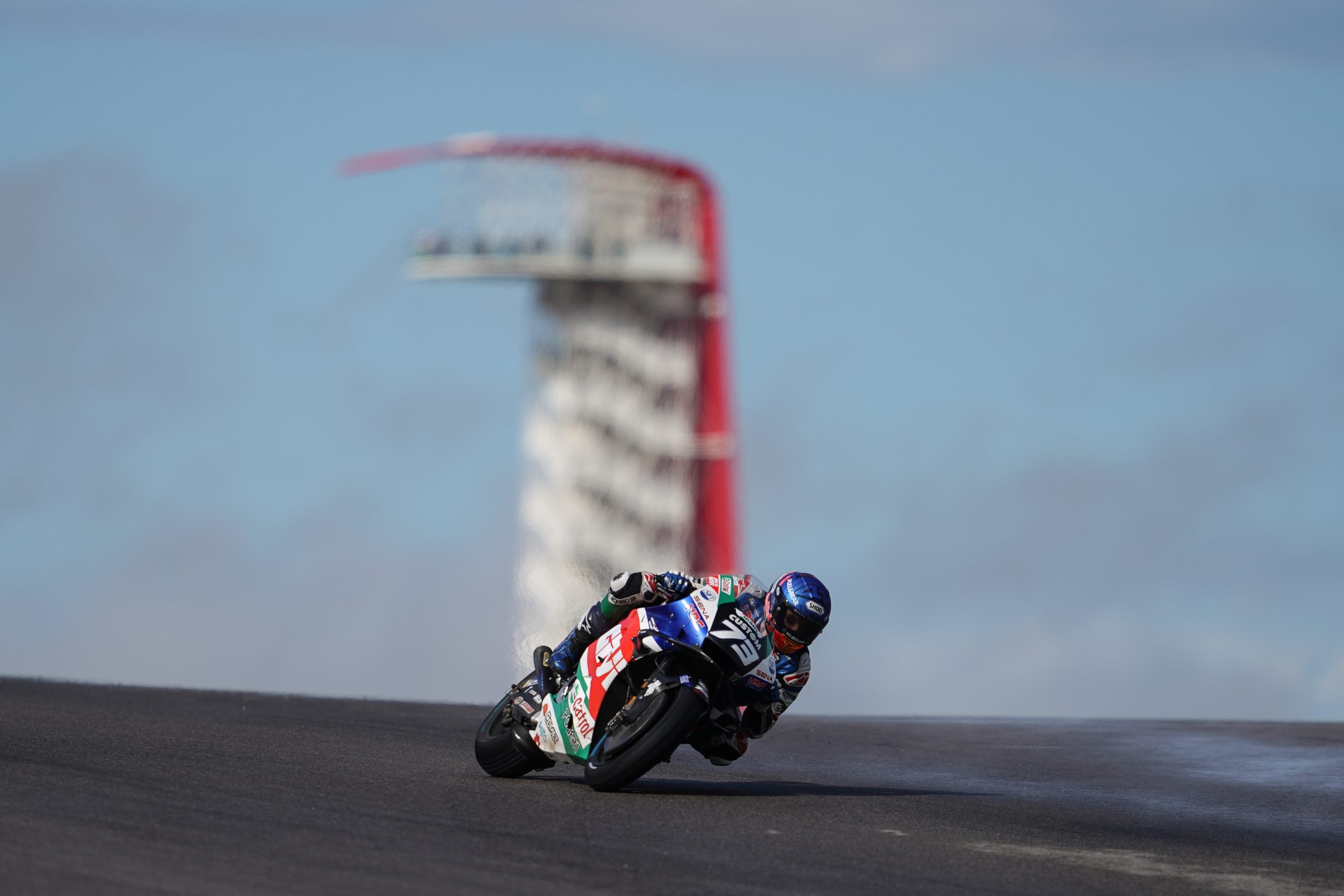 LCR Honda CASTROL rider Álex Márquez experienced mixed fortunes on the opening day of free practice for the Grand Prix of the Americas. With the premier class returning to Texas after a two-year hiatus, the Spaniard was making his debut at the venue on MotoGP machinery and again showed his potential as weather played its part on Friday.

FP1 took place in wet conditions with Marquez demonstrating his ability on a damp track as he went 6th fastest in a session dominated by Honda bikes. The circuit had dried out for FP2 later in the day and, although he had to settle for 16th position overall, Álex will look to improve after acquainted with the Circuit of the Americas on his RC213v.