ÁLEX MÁRQUEZ ON THE SIXTH ROW AT ASSEN

ÁLEX MÁRQUEZ ON THE SIXTH ROW AT ASSEN 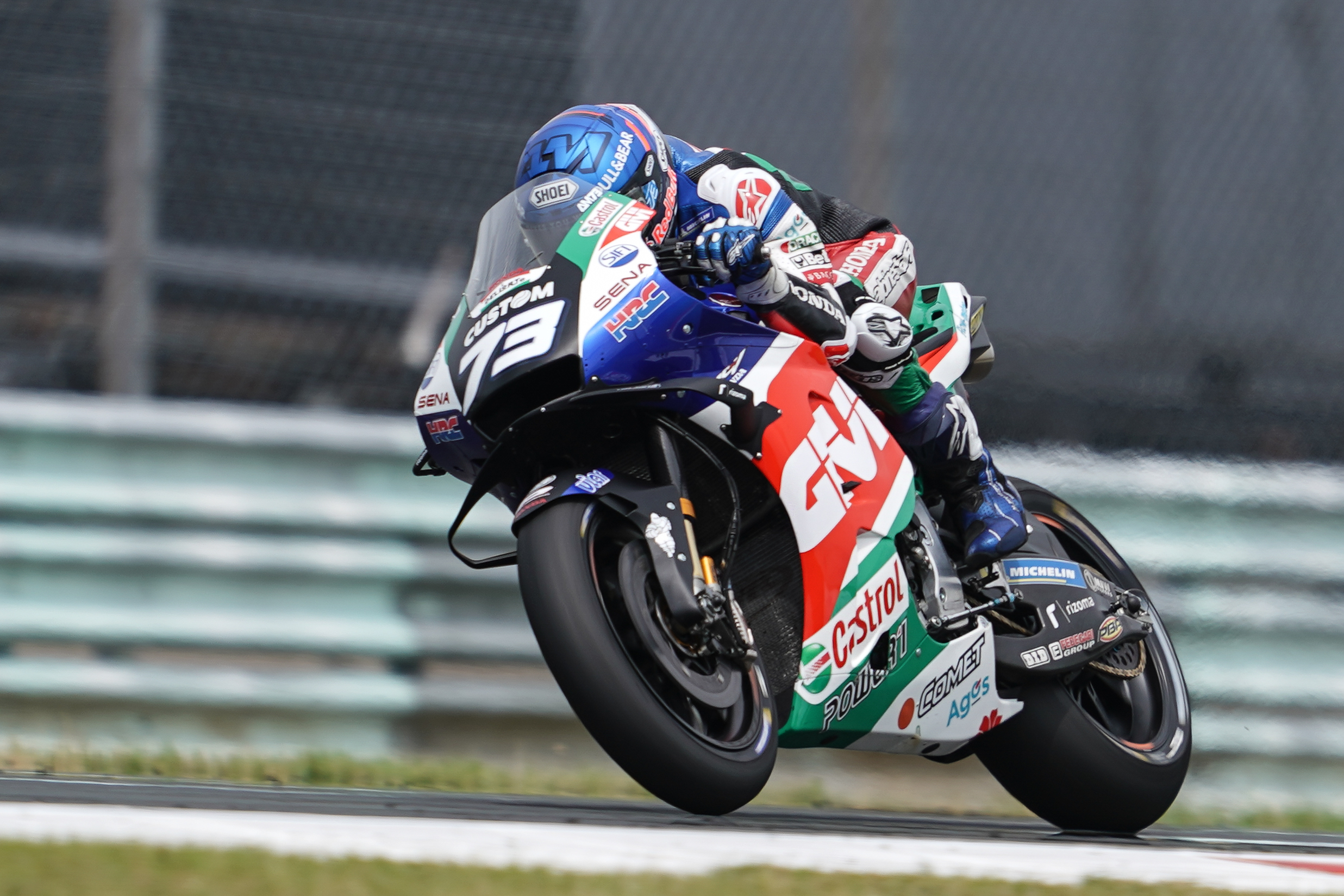 LCR Honda CASTROL rider Álex Márquez is on the sixth row of the grid for Sunday’s Dutch GP. The Spaniard showed more flashes of potential ahead of Sunday’s race at Assen and will now look to make a strong start when the action gets underway tomorrow.

Alex pushed hard in FP3 but had to settle for 17th position, although he was less than four tenths outside the top 10. He was then 13th in an encouraging FP4, but could not progress from an ultra-competitive Q2 session and ended in 16th overall on the timesheets.