ÁLEX MÁRQUEZ FINISHES IN THE POINTS AT ASSEN

ÁLEX MÁRQUEZ FINISHES IN THE POINTS AT ASSEN 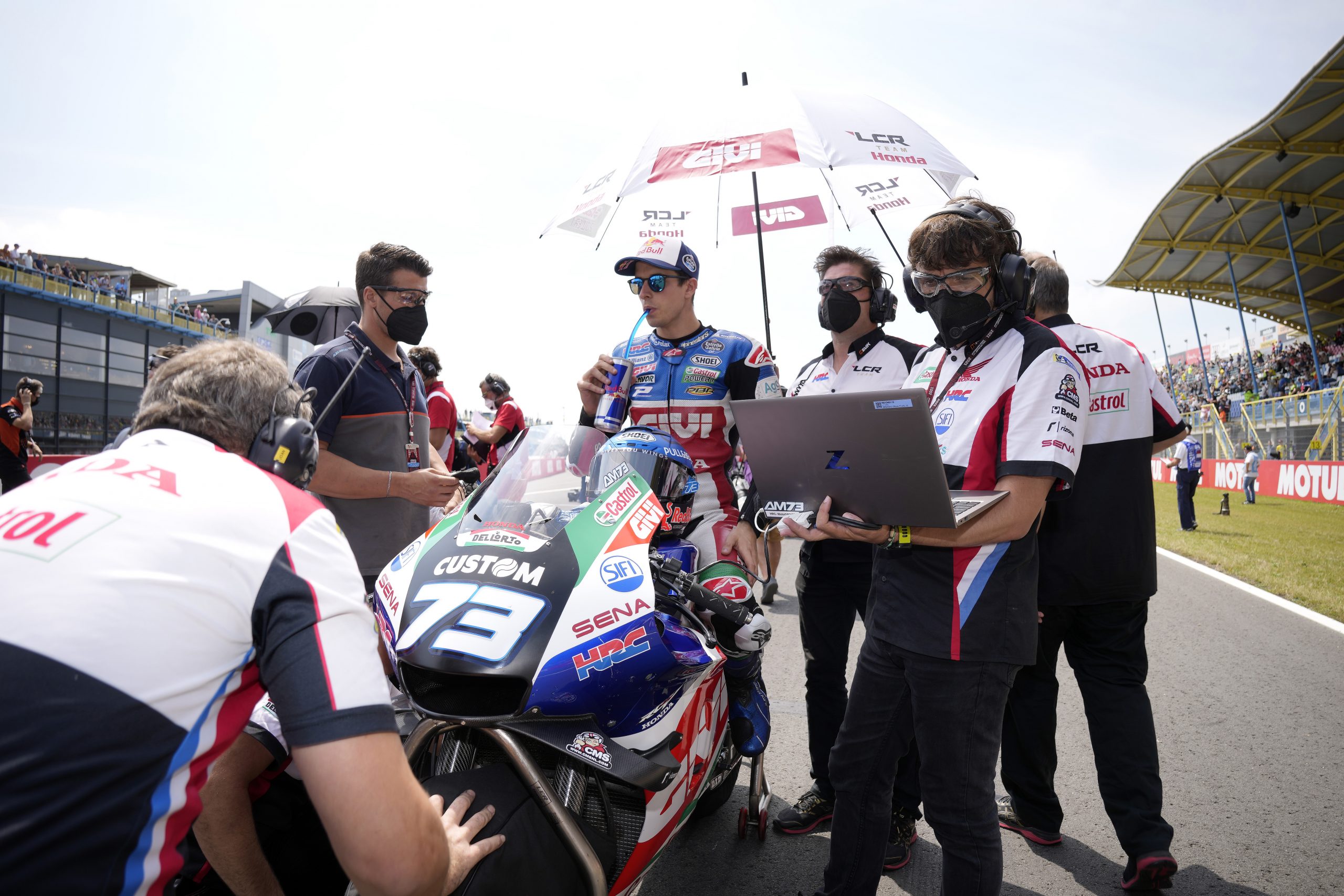 Álex Márquez claimed a points finish in the Dutch Grand Prix following a demanding race at Assen. Round nine of the 2021 MotoGP championship took place under sunny skies in the north-east of the Netherlands and, despite not finding his best rhythm, the LCR Honda CASTROL rider showed determination to take the chequered flag in 14th spot.

Starting from the sixth row of the grid, the Spaniard got away well and made up a place down the straight to settle into 14th. Although he was unable to make the progress through the field he wanted, Álex maintained his position to secure a fifth points-scoring result of the season.