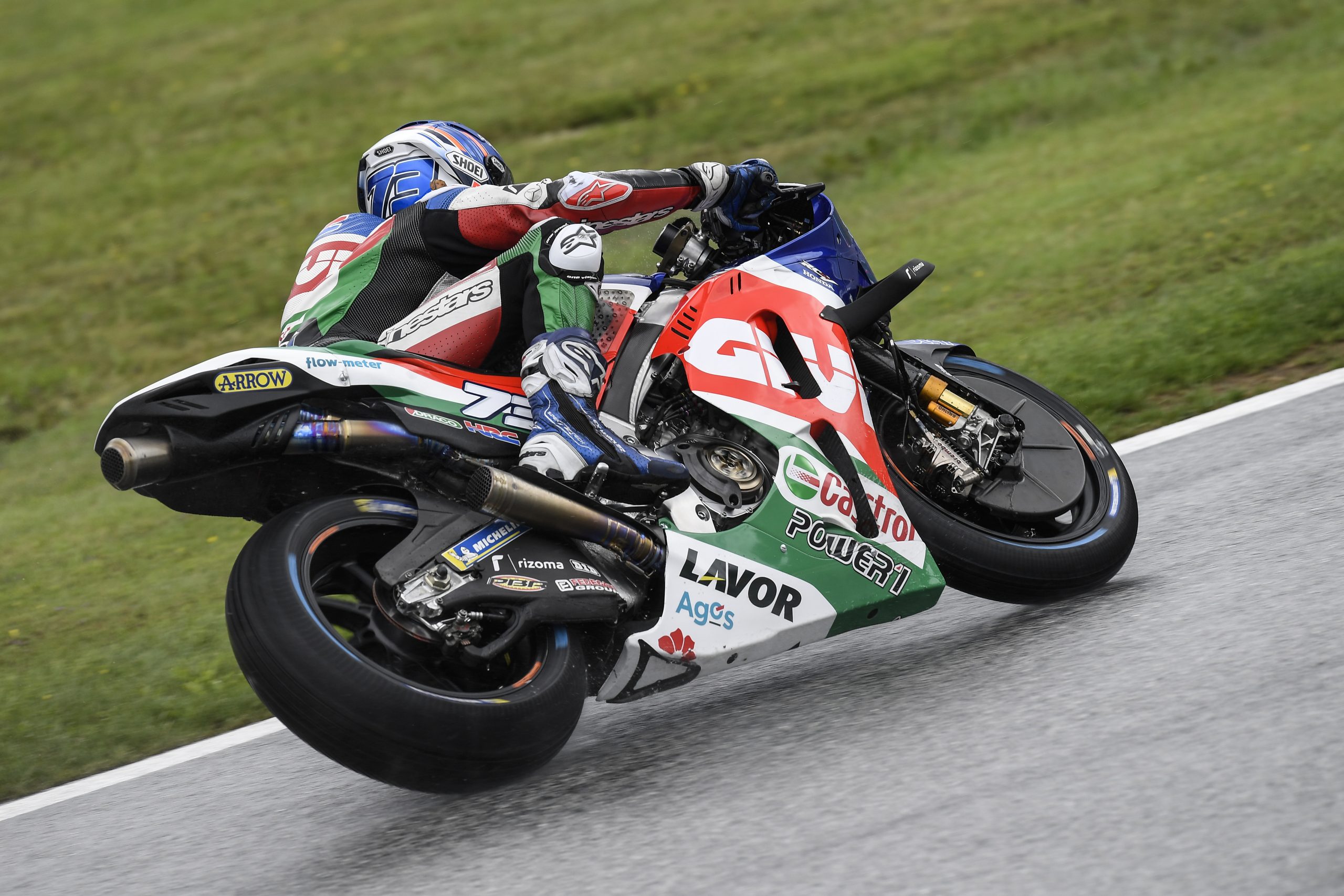 LCR Honda CASTROL rider Álex Márquez was satisfied with his efforts on the first day of free practice for the Grand Prix of Styria as the MotoGP class reconvened after the mid-season break. The Spaniard showed good rhythm as he reacquainted himself with the RC213V and finished narrowly outside the top 10 at the Red Bull Ring in Spielberg.

Álex made encouraging progress in a dry FP1 session dominated by LCR team-mate Takaaki Nakagami and eventually finished in 13th spot, around a tenth of a second behind 10th position. Rain ensured FP2 took place in mixed conditions and, although the riders could not better their times, he demonstrated his confidence on the wet track by taking 7th place in the session.