ÁLEX MÁRQUEZ ON THE FOURTH ROW AT SPIELBERG AFTER TOPPING Q1

ÁLEX MÁRQUEZ ON THE FOURTH ROW AT SPIELBERG AFTER TOPPING Q1 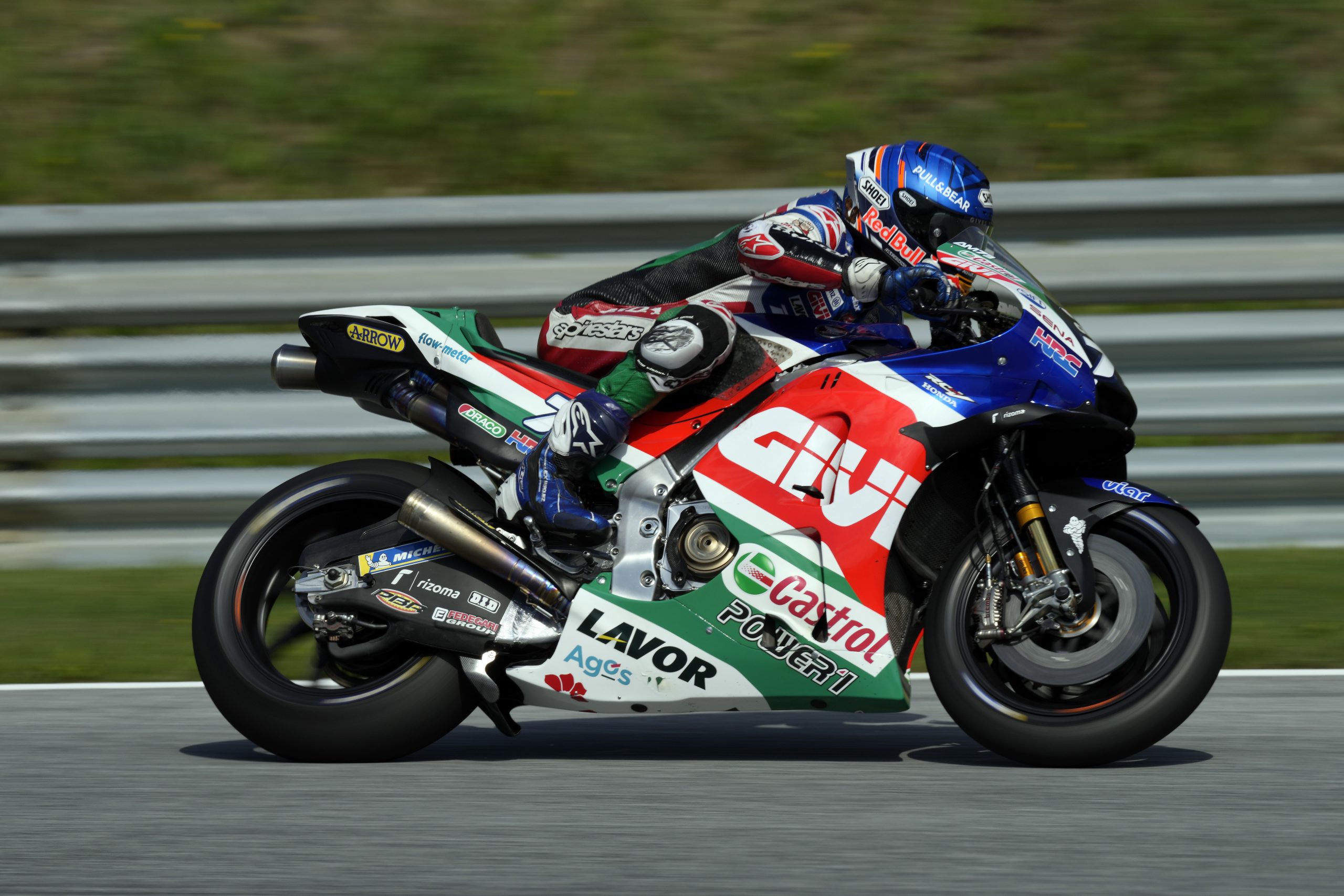 Álex Márquez will start from 11th position on the grid in the Grand Prix of Styria after storming into Q2 during Saturday’s qualifying at the Red Bull Ring. The LCR Honda CASTROL rider topped Q1 in impressive fashion to guarantee a place on the front four rows and now heads into Sunday’s MotoGP race in Spielberg in confident mood.

The Spaniard performed solidly in an action-packed FP3, but finished down in 14th despite being only five hundredths off the top 10. After taking 13th in FP4, Álex demonstrated his pace and battling qualities by pulling out the quickest lap in Q1 to advance to the final qualifying shootout and, although he was unable to better that time, still claimed 11thposition, just behind LCR team-mate Takaaki Nakagami.