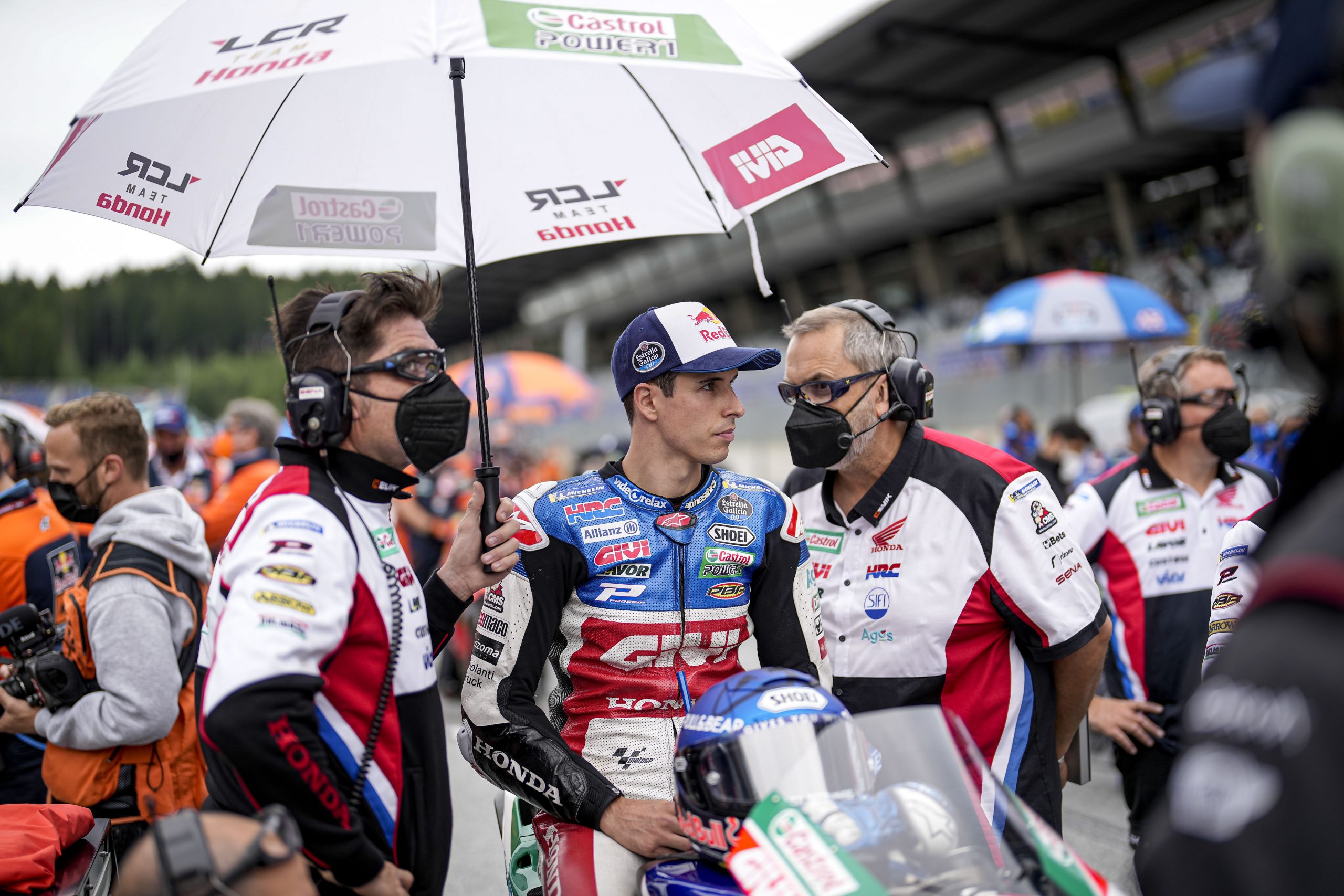 Álex Márquez registered a fine top-10 finish at the Grand Prix of Styria after a dramatic MotoGP race at the Red Bull Ring in Austria on Sunday. The LCR Honda CASTROL rider held his nerve as the event was restarted following a scary-looking incident involving Dani Pedrosa and Lorenzo Savadori after three laps and delivered on the promise of his qualifying display as he claimed ninth position at the chequered flag.

Initially starting from 11th on the grid, the Spaniard – who was the eighth quickest in warm-up – fought his way into good track position after the restart and battled for a spot in the top 10 throughout. On the closing laps he duelled for eighth with his brother Marc, and although he couldn’t get the better of his elder sibling, he secured an encouraging result to start off the second half of the MotoGP World Championship in round ten.