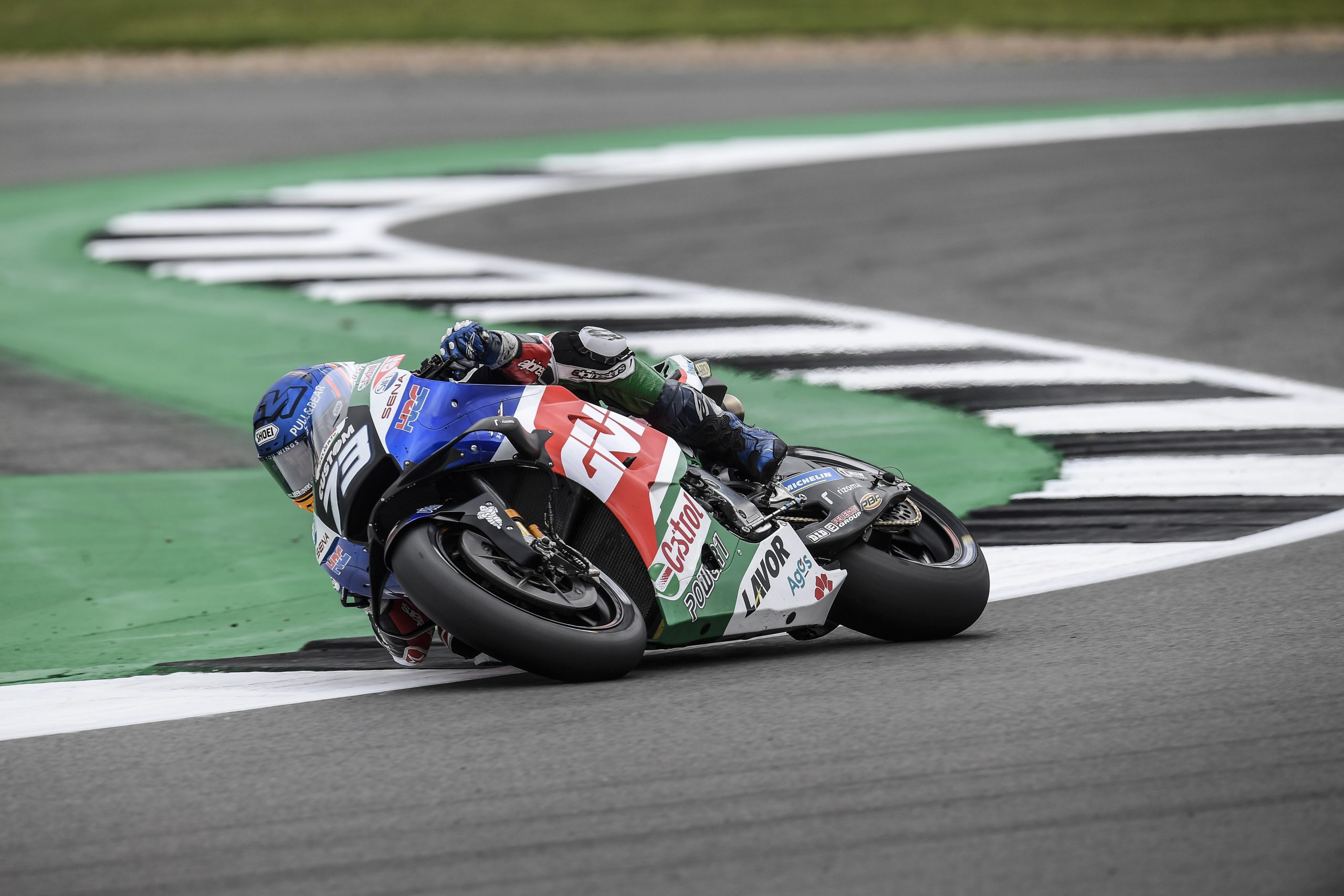 Álex Márquez will start the British Grand Prix from the sixth row following a tough day of qualifying at Silverstone on Saturday. After narrowly failing to secure automatic progress to Q2, the LCR Honda CASTROL rider was unable battle through a competitive Q1 session and had to settle for 17th position on the grid.

After a couple of falls on Friday, the Spaniard made a big step forward in FP3 and ended up in 14th spot as he got to grips with the English layout on MotoGP machinery. He mixed in the leading positions during FP4 – showing race potential as he ultimately took tenth position – but was unable to put together a fast lap in Q1 and will now look to make a quick getaway in Sunday’s race.