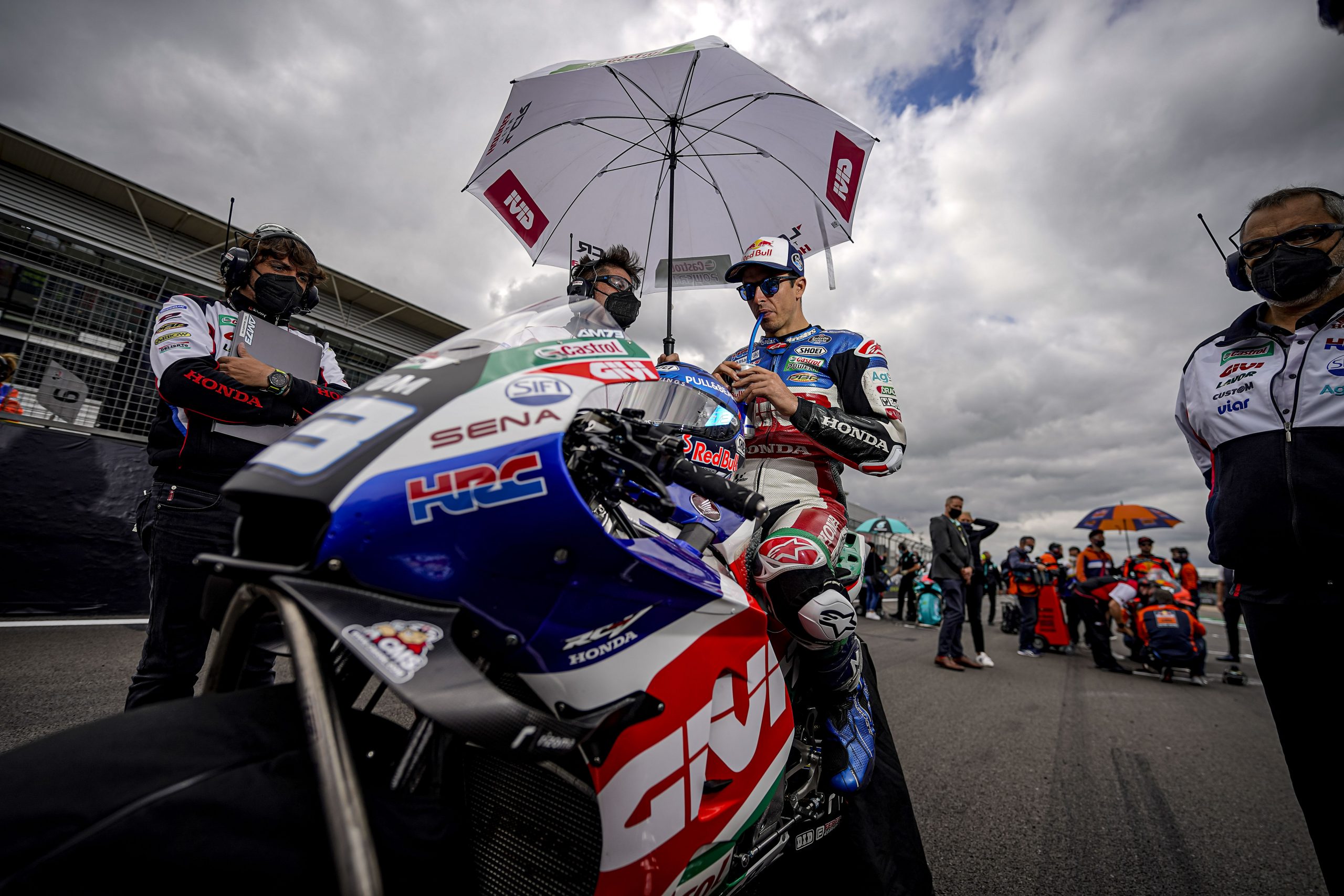 Álex Márquez produced a superb ride at the British Grand Prix to claim another creditable top-10 finish in the MotoGP class at Silverstone. Starting from 17th on the grid in Sunday’s race, the LCR Honda CASTROL rider battled his way through the field to eventually take the chequered flag in 8th position.

Having spent the weekend adapting to the Northamptonshire circuit on MotoGP machinery, the Spaniard reserved his best for race day. He made a great start and, after passing team-mate Taka Nakagami, was into the top 10 on the fourth lap. He fought all the way to the end, moving into seventh at one point, but ultimately settled for eighth spot and a fifth top-10 of the season.