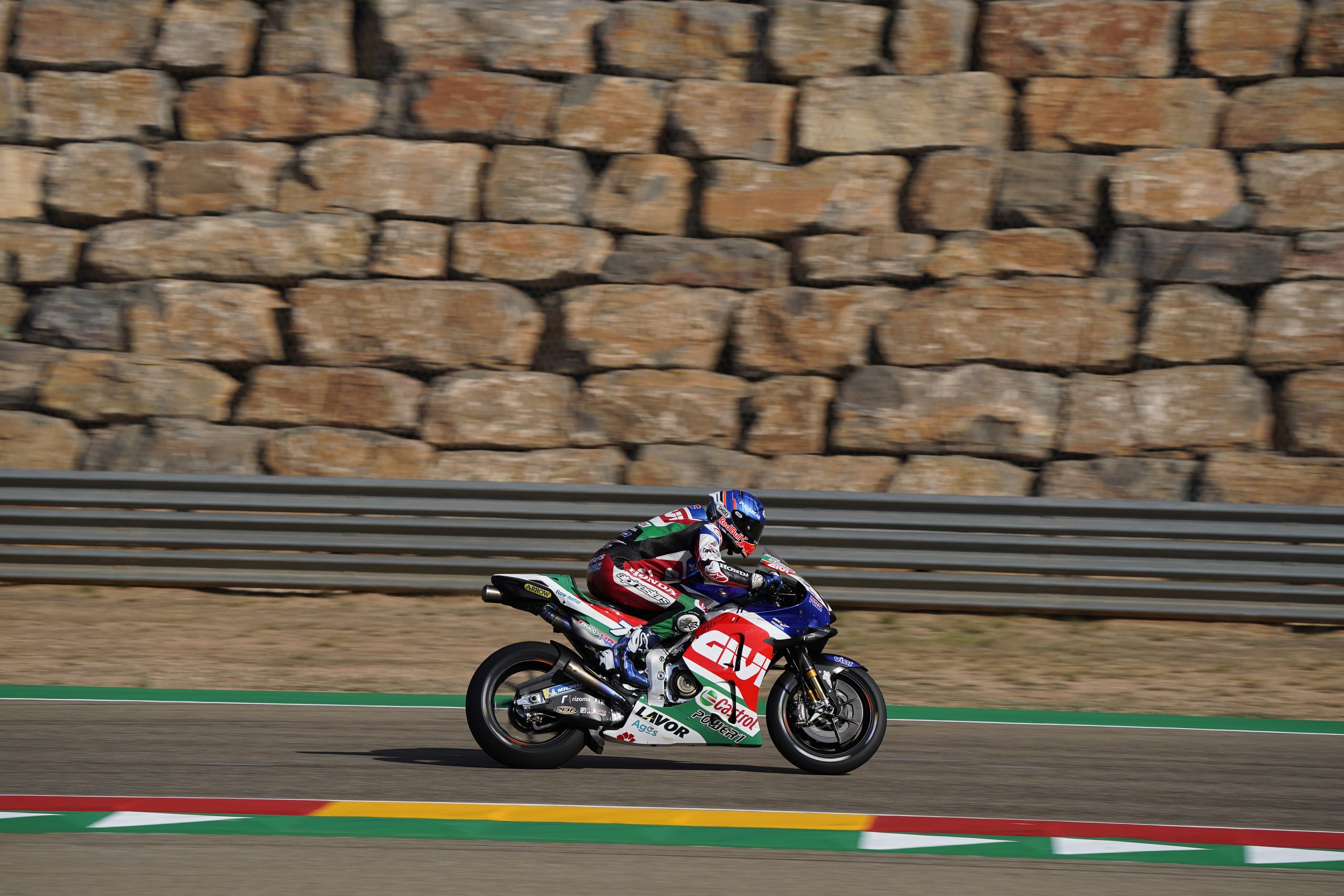 LCR Honda CASTROL rider Álex Márquez hit the ground running as free practice for the Grand Prix of Aragon got underway on Friday. The Spaniard finished on the podium at MotorLand Aragon last season and showed encouraging signs again this time around as he enjoyed a productive opening day in north-east Spain.

In an FP1 session dominated by Honda machinery, Álex produced his best free practice result of the 2021 campaign as he took fourth spot with a late charge. Lap times improved across the board as track conditions got easier in FP2 and, although he had to settle for 13th overall, the LCR man was less than two tenths outside the top 10.