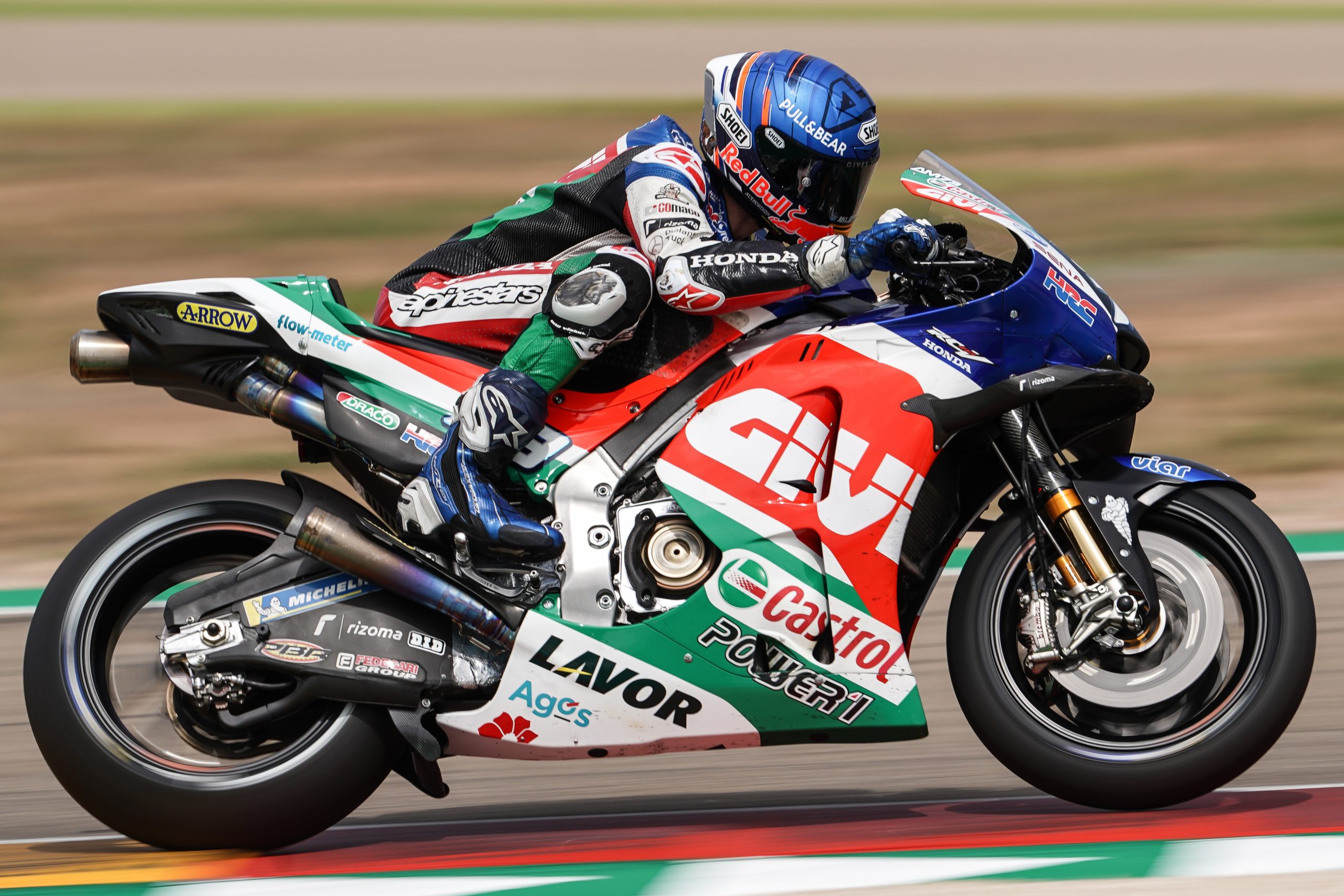 Álex Márquez will start the Grand Prix of Aragon from the fifth row after a challenging day of qualifying at MotorLand Aragon. The LCR Honda CASTROL rider continued to show glimpses of the form that saw him take fourth in FP1 on Friday, but could not find the fast lap he needed and had to settle for 14th position on the grid.