ÁLEX MÁRQUEZ PUTS IN THE HARD YARDS AT SEPANG TEST

ÁLEX MÁRQUEZ PUTS IN THE HARD YARDS AT SEPANG TEST 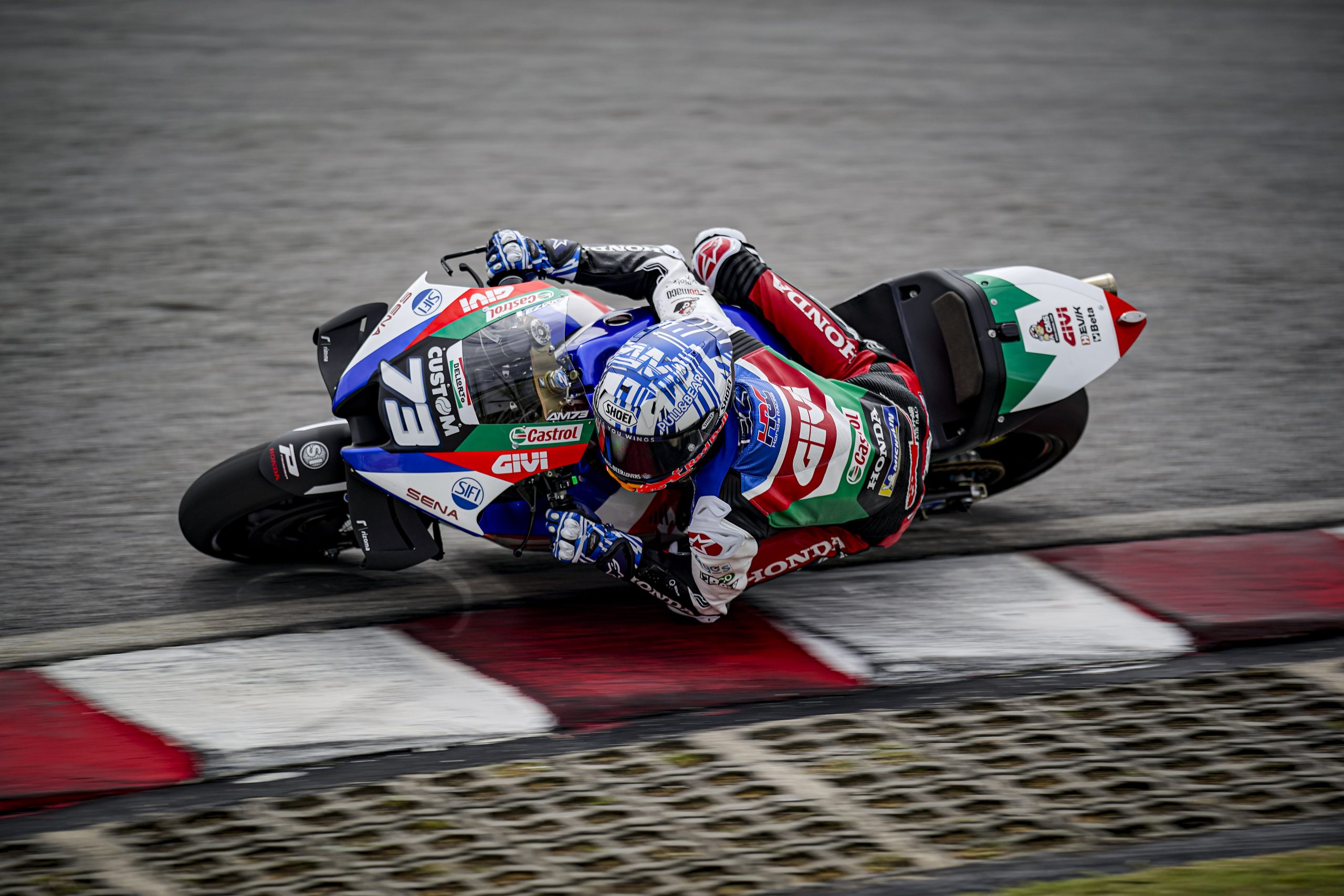 Álex Márquez got through a busy schedule as the first official MotoGP pre-season test finished in hot, muggy conditions at Sepang International Circuit on Sunday. The LCR Honda CASTROL rider took the opportunity to put in some hard yards on the 2022 RC213V prototype as he ramped up preparations for the new World Championship season.

The Spaniard enjoyed plenty of track time on both days – despite rain disrupting proceedings on Sunday afternoon – as he racked up the most laps of any rider at the two-day session. On Saturday, Álex completed 65 as he went 15th fastest, before adding another 57 on Sunday as he gathered valuable data in all conditions.

The second and final pre-season test will take place at Indonesia’s new Mandalika circuit from February 11-13.