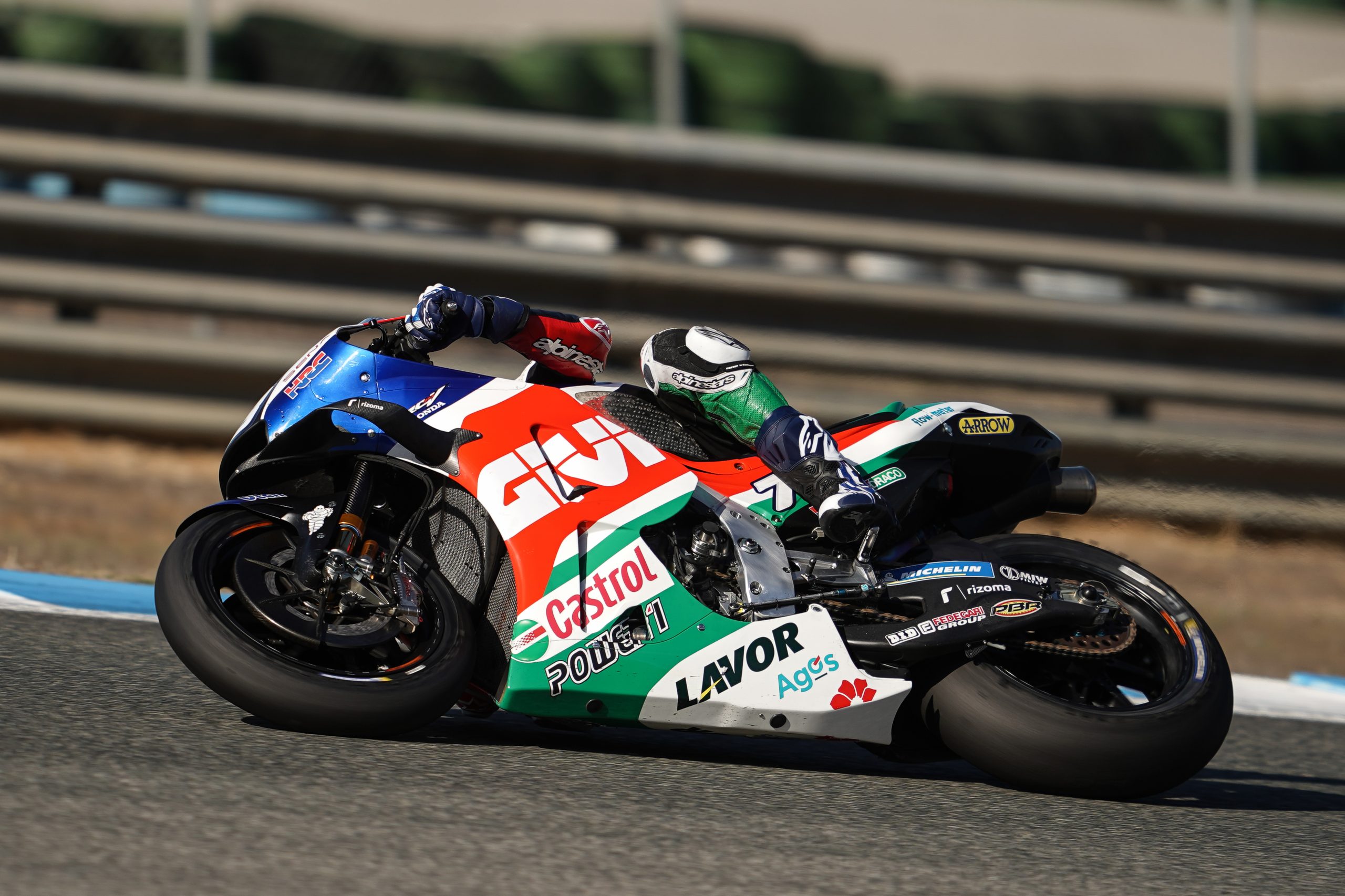 Álex Márquez completed a productive two-day test at Jerez as preparations for the 2022 MotoGP season began in earnest. The LCR Honda CASTROL rider got to grips with Honda’s 2022 model and gathered lots of data on the new prototype, clocking up plenty of laps at the last official test session of the year.

After a positive end to the 2021 season, the Spaniard used the two days in Andalucia to test out numerous settings, set-ups and parts on both his current RC213v and next year’s bike. He got through 75 laps on Thursday and another 56 on Friday, ending 10th on the timesheets on day two as he dipped into the 1’37s.