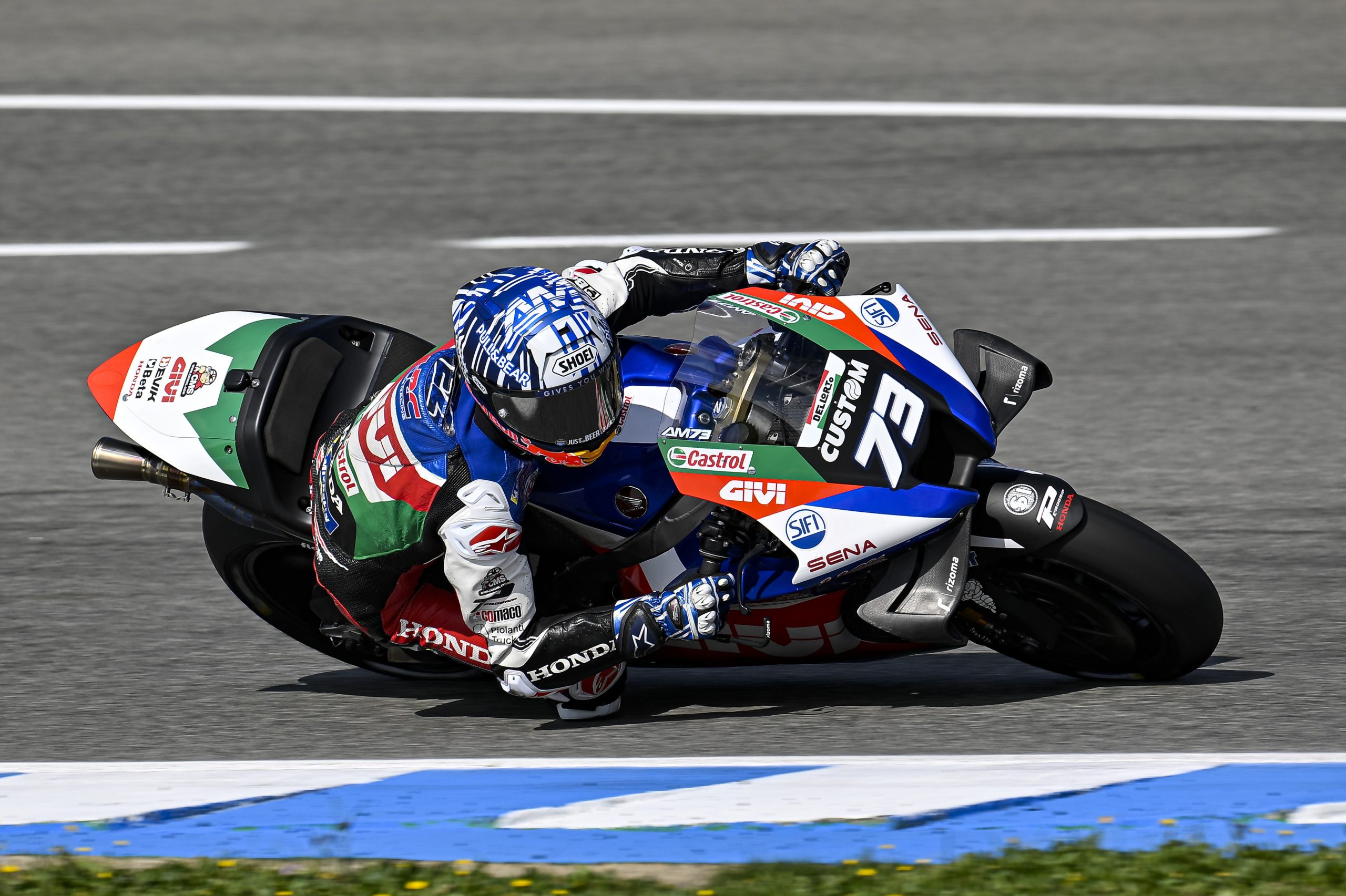 Álex Márquez got through a hectic schedule as the MotoGP class stayed on for an extra day of official testing at the Circuito de Jerez following Sunday’s Spanish GP. The LCR Honda CASTROL man was the busiest premier class rider on the day, completing a total of 80 laps as he gathered more valuable data on the 2022 RC213V.

After a solid fightback in Sunday’s race saw him claim 13th position, the Spaniard was straight back out on the track today as he put various parts to the test. He ended the day in 11th spot on the timesheets, just ahead of yesterday’s race winner Pecco Bagnaia, and was pleased with the progress he and the team were able to make.