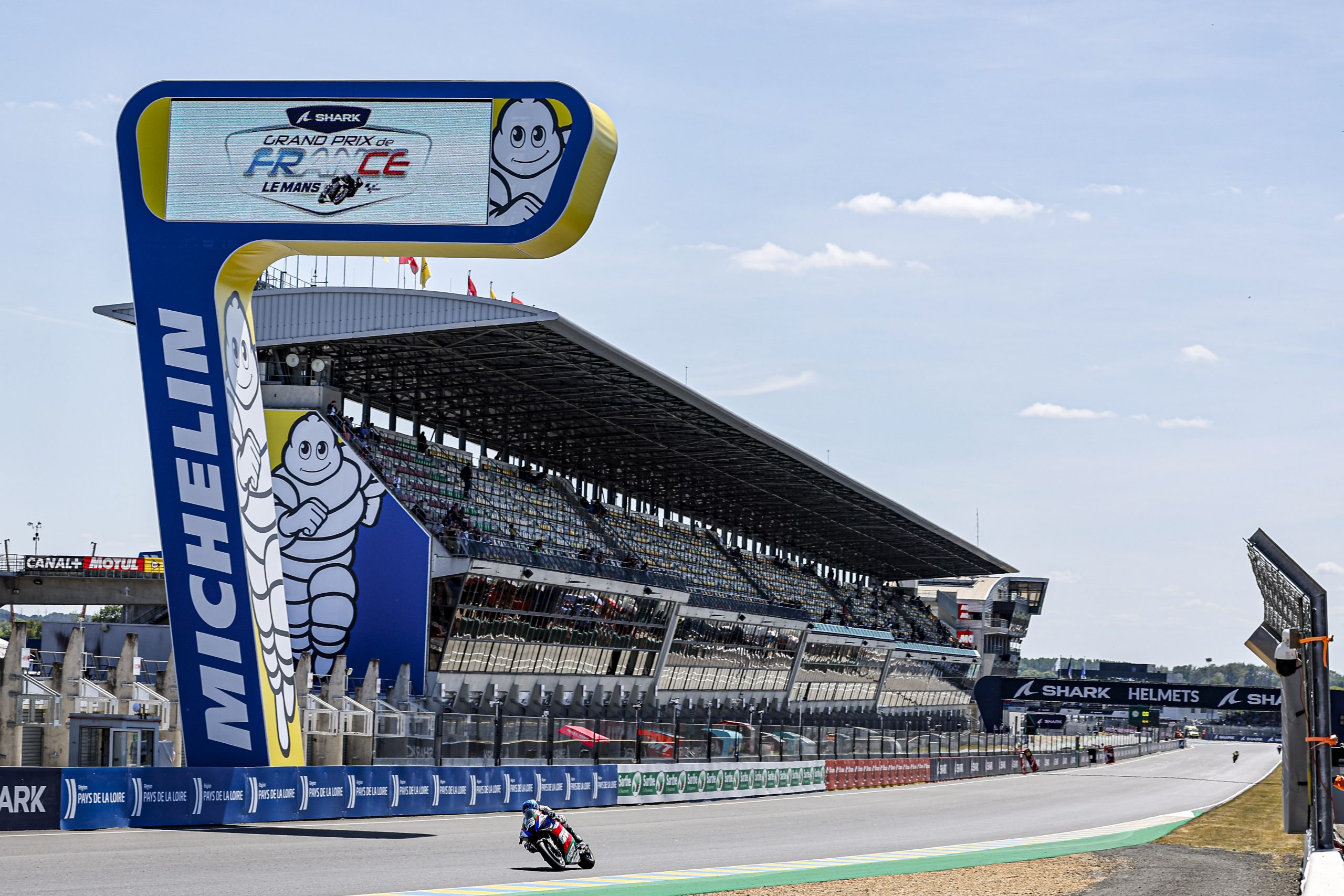 Álex Márquez will look to make a step forward when MotoGP action resumes tomorrow after ending the opening day of free practice for the French GP in 19th position. Despite some encouraging signs, the LCR Honda CASTROL rider was unable to put together the lap time he wanted on Friday as round seven of the 2022 World Championship got underway at Le Mans.

Back at a circuit where he finished as runner-up in the premier class in 2020, the Spaniard felt comfortable throughout most of the day, but could not unlock the full potential of his RC213V. Having finished 19th in FP1, a fall then interrupted his momentum in FP2 meaning he had to settle for 18th spot and will now look to push on in Saturday’s qualifying.