ÁLEX MÁRQUEZ ON THE SEVENTH ROW IN LE MANS

ÁLEX MÁRQUEZ ON THE SEVENTH ROW IN LE MANS 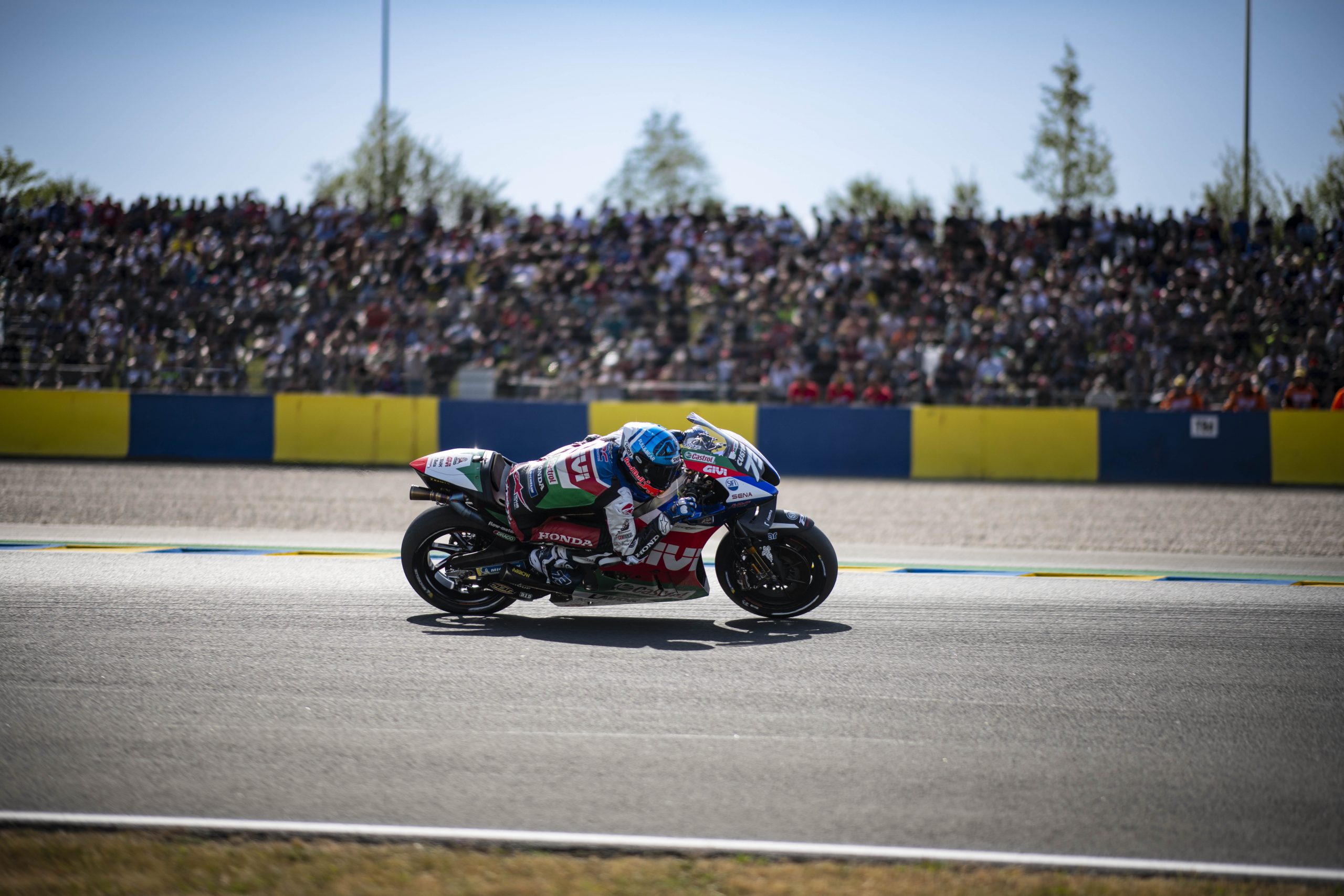 Álex Márquez will start the French Grand Prix from the seventh row of the grid after a tough day of qualifying at the historic Le Mans circuit. The LCR Honda CASTROL rider was pleased with the feeling he developed on his RC213V on Saturday, but had to settle for 21st position overall after an intensely competitive Q1 qualifying session.

After struggling to find his lines and rhythm on Friday, the Spaniard felt more comfortable today although could not force his way into Q2 after finishing 22nd in FP3. He ended 20th in FP4 as the teams looked for race speed and then took 11th in a strong Q1 – featuring the likes of Joan Mir and Jorge Martin – leaving him on the seventh row.