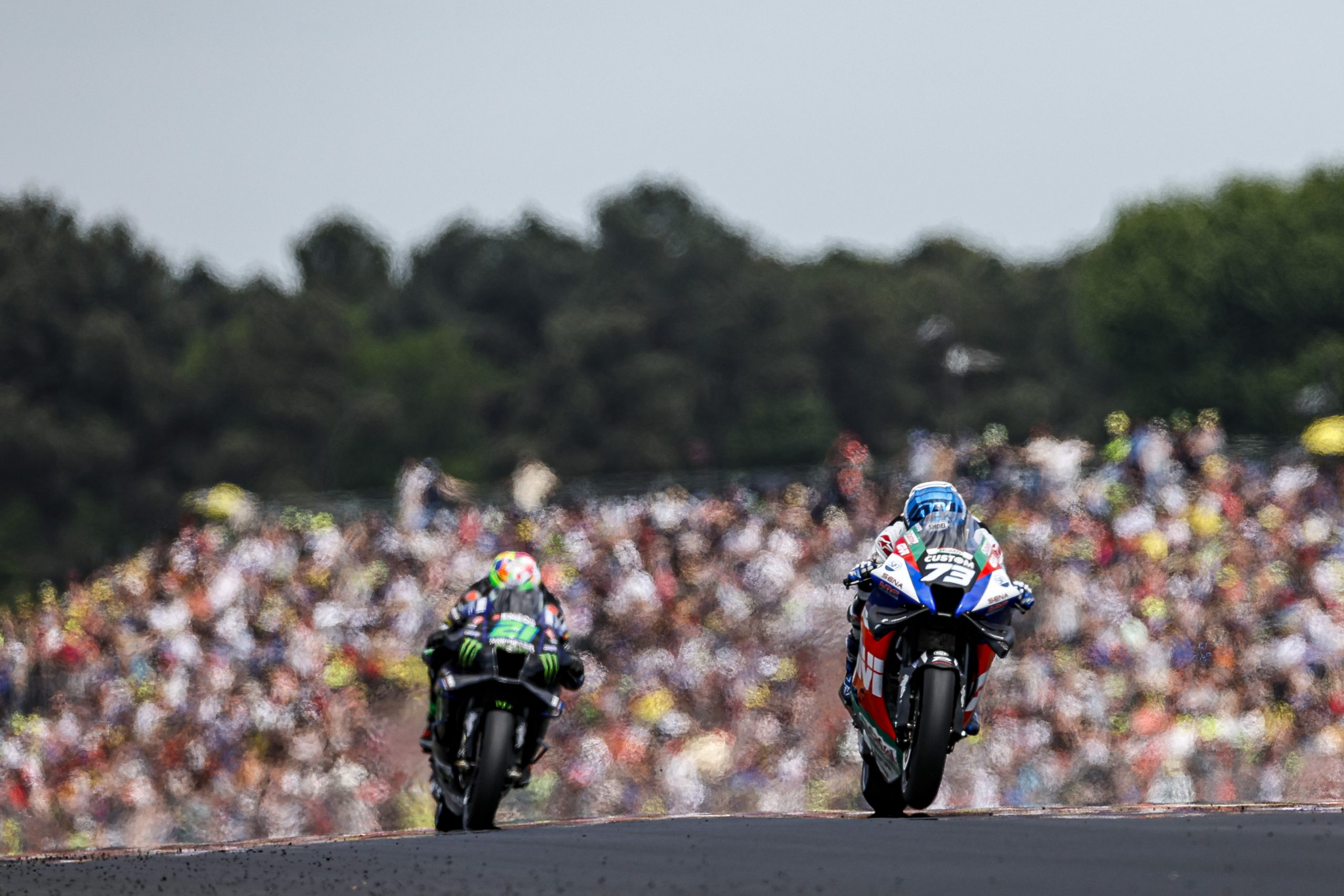 Álex Márquez fought back to secure a points finish in Sunday’s French Grand Prix at Le Mans. Starting from the seventh row of the grid, the LCR Honda Castrol rider climbed through the field to eventually take 14th position in the seventh round of the 2022 MotoGP World Championship.

The Spaniard made a great start to the race as he made up several places to put himself in the points positions by the end of the first lap. His hopes of making further progress were hit by a long lap penalty, but he finished strongly to claim another two championship points.