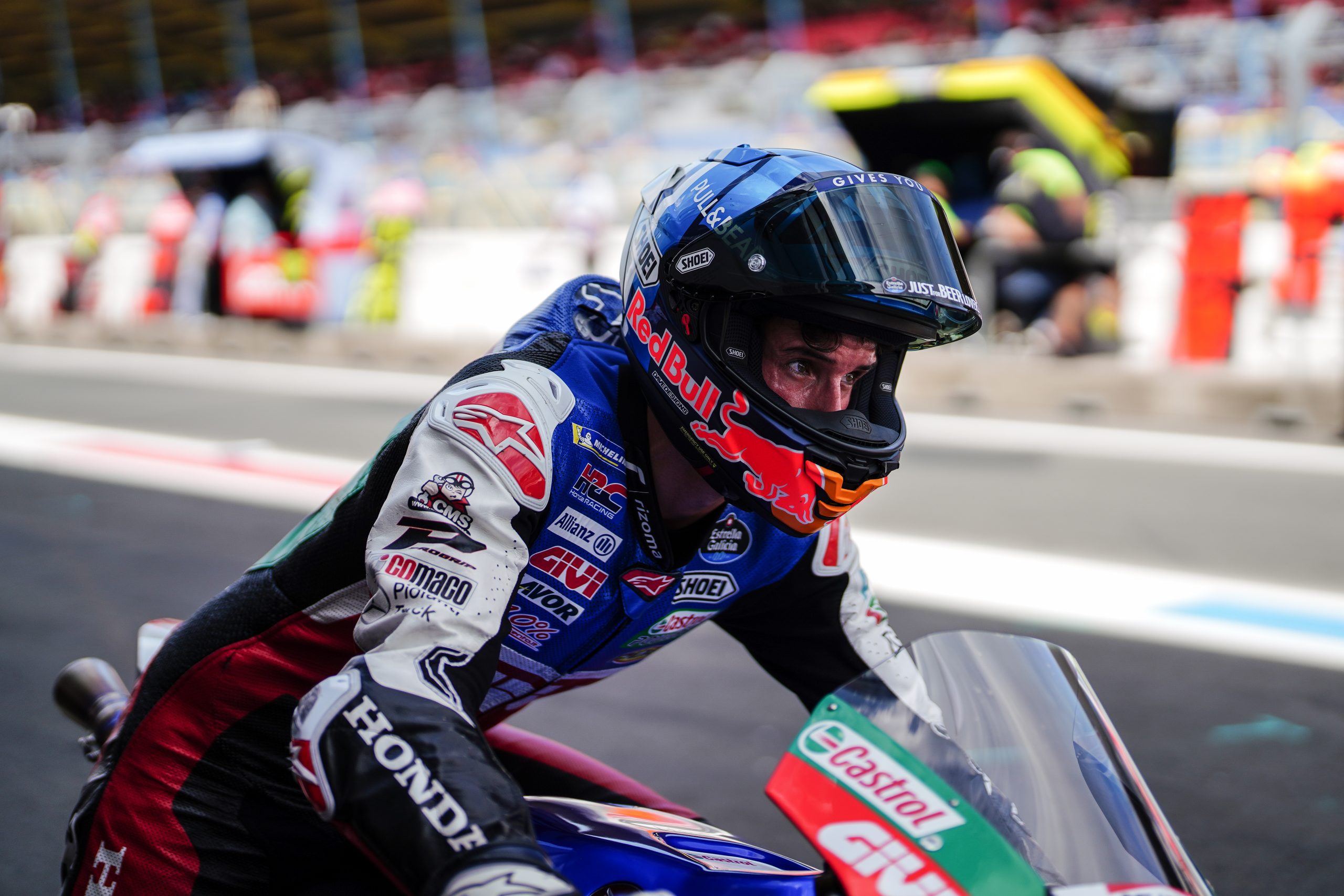 Álex Márquez will start the Dutch Grand Prix from the seventh row after a tough day of qualifying at Assen. In contrast to Friday, today’s action took place in dry conditions, but the LCR Honda CASTROL rider was not able to build on his encouraging performance in the opening free practice sessions and ended up in 21st position on the grid.

Sitting 14th overnight, Álex struggled for rhythm and feeling in FP3 as he finished the session in 20th and followed up by taking 18th in FP4. He battled hard in a competitive Q1, but was not able to advance, ultimately settling for 11th, and will now look to make another fast start in Sunday’s race.