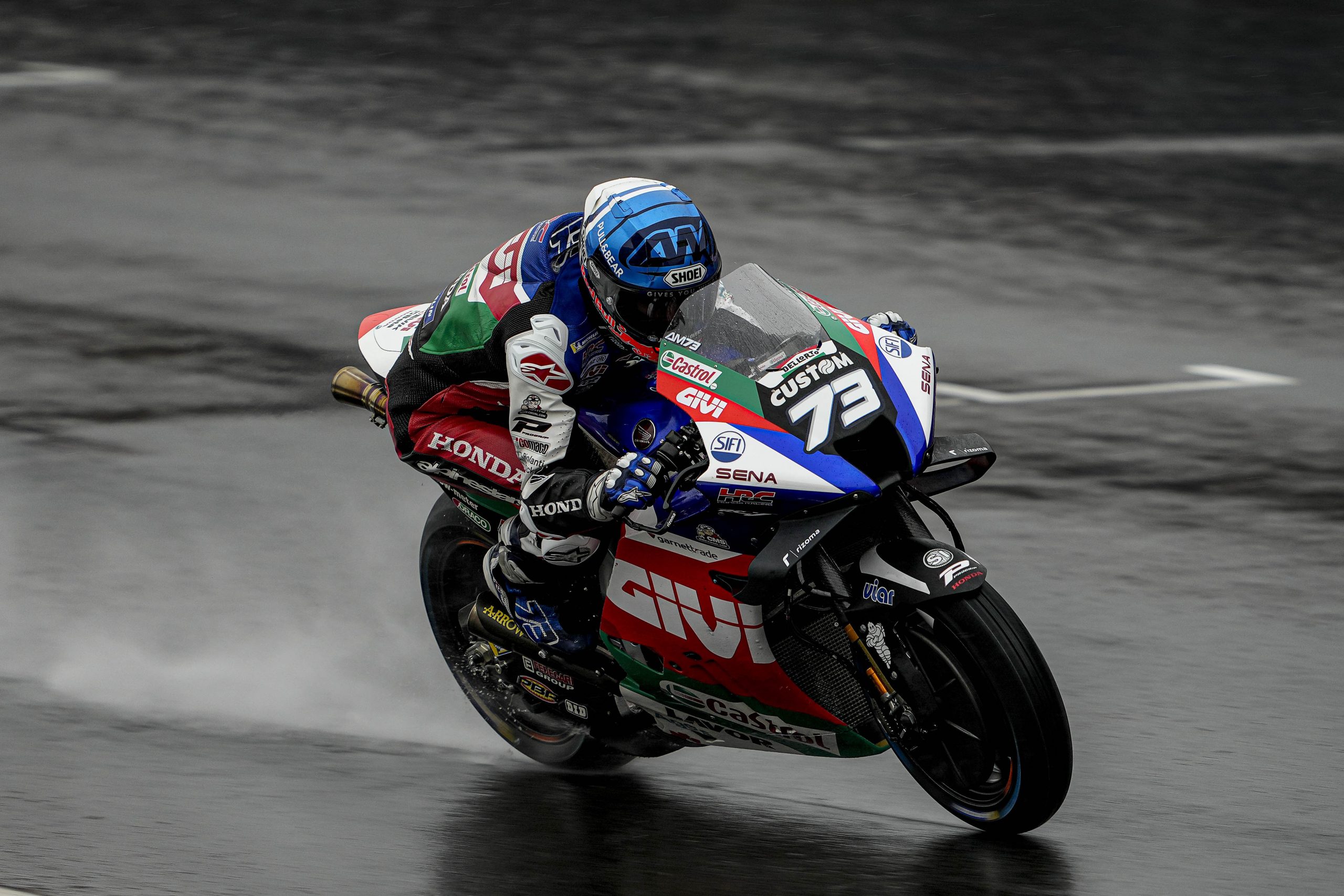 Álex Márquez made an impressive start on the opening day of free practice for the Dutch Grand Prix at Assen. The LCR Honda CASTROL rider featured prominently in both sessions on a day of mixed weather conditions and ended up in 14th position on the timesheets, as round 11 of the 2022 MotoGP got underway in earnest.

Early rain at ‘The Cathedral’ ensured FP1 was a wet session and Álex once again excelled in slippery conditions, finishing in a highly creditable 4th place. He then topped the timesheets in the early stages of FP2 as the damp Assen circuit dried out and, although he slipped out of the top 10 in the closing stages, is upbeat ahead of Saturday’s qualifying.