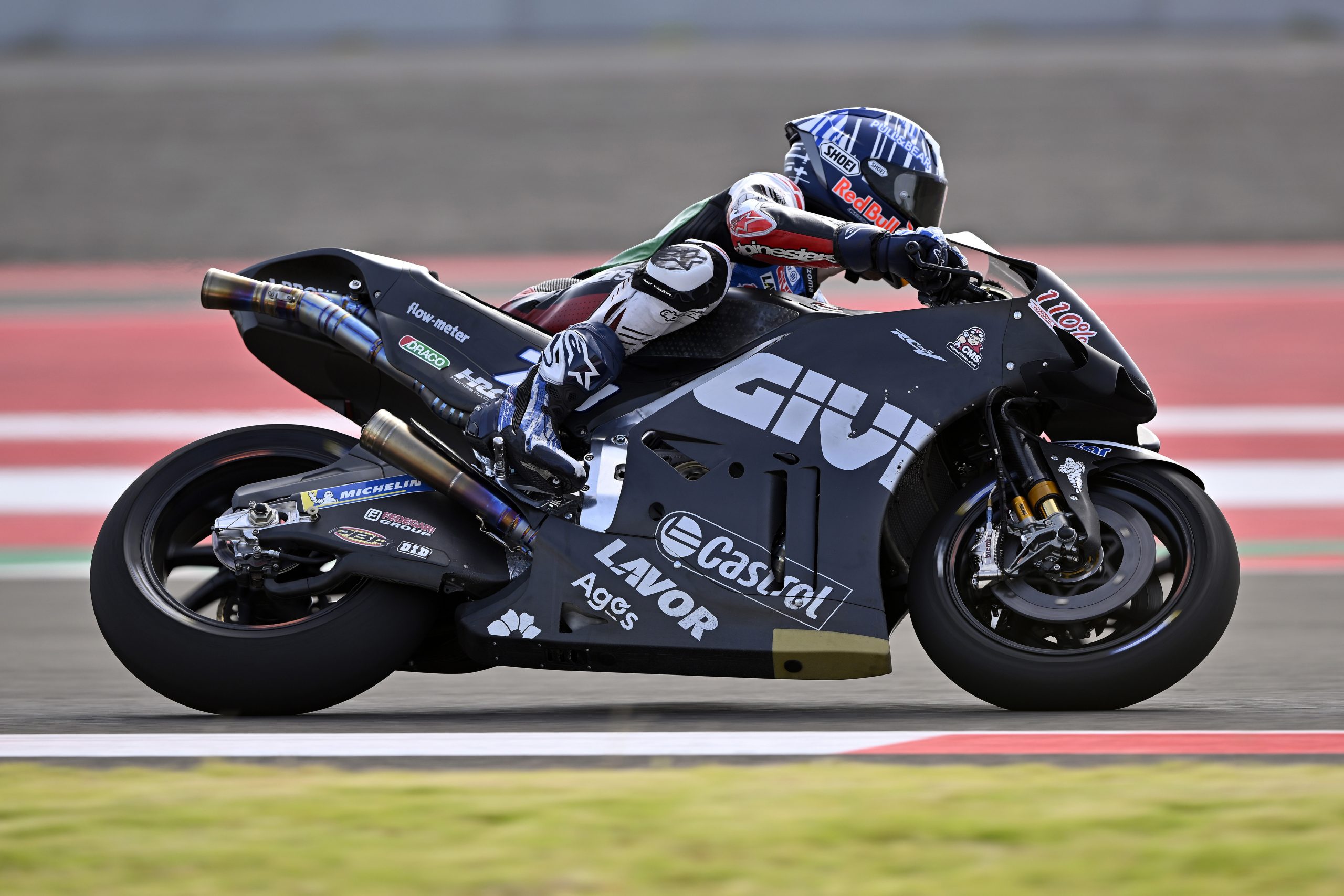 Álex Márquez completed his preparations for the new MotoGP campaign with an impressive showing on the final day of the pre-season test in Indonesia. The LCR Honda CASTROL rider was again one of the busiest riders at the Mandalika circuit on Sunday and finished the session in upbeat mood having made solid progress throughout the three days in Lombok.

The Spaniard clocked up another 75 laps on his RC213V as he continued to make refinements to his 2022 package, before wrapping up the session ahead of the scheduled end. He was able to shave four tenths off his best time from Saturday – finishing the day in 10th position on the timesheets – and will now head to Losail for the season-opening Qatar GP in good spirits.