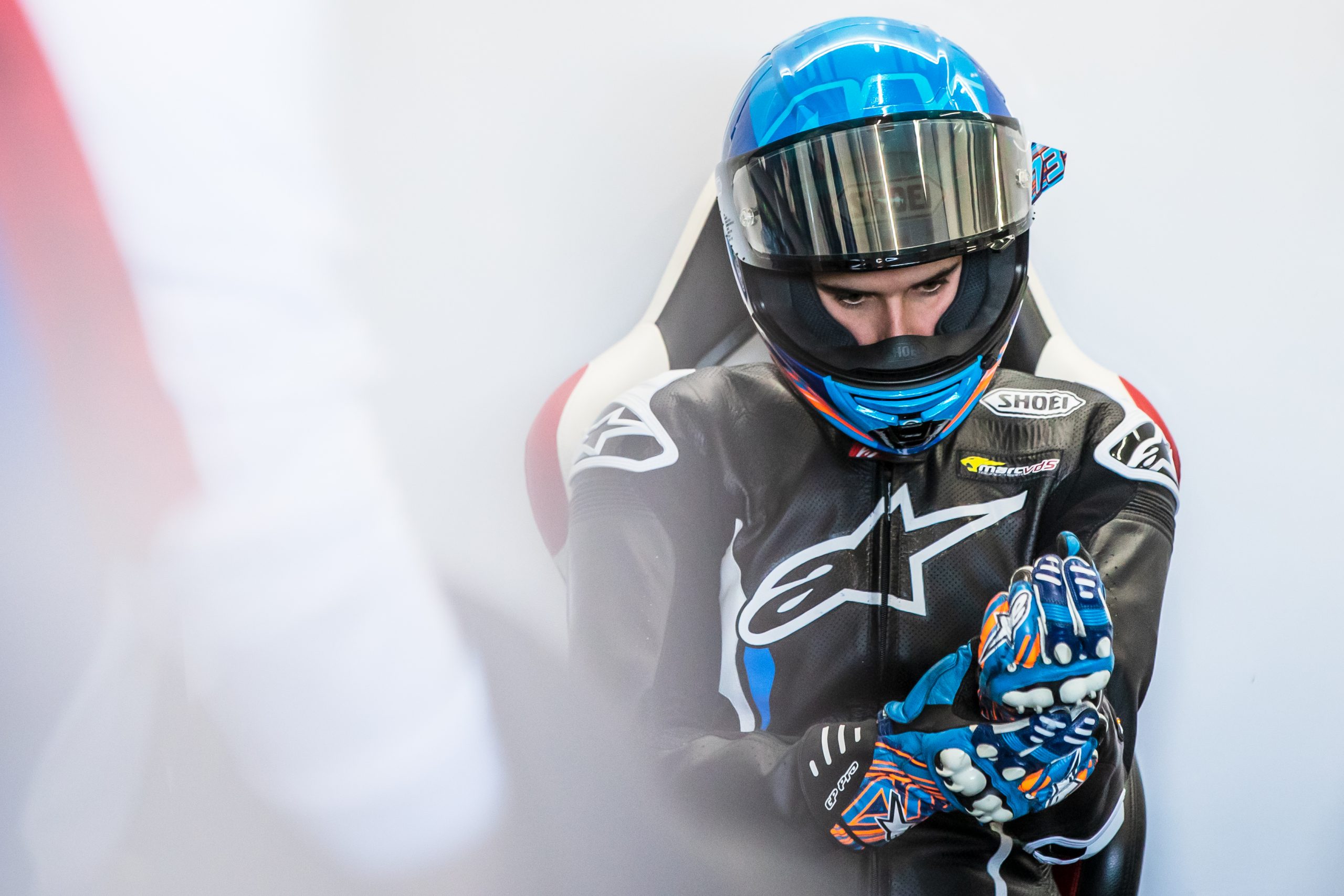 Alex Marquez will be an official LCR Honda CASTROL rider in 2021 after renewing his contract with HRC for two more years. The deal will see the MotoGP rookie race in the LCR Honda Team with full factory support from HRC.

The arrival of Alex Marquez sees the LCR team embark on another new journey with an extremely talented young rider, something the team has vast experience of in the past, following in the footsteps of the likes of Casey Stoner, Stefan Bradl and even current rider Takaaki Nakagami.

With one half of an exciting 2021 project confirmed, the LCR Honda Team still remain focused on a successful 2020 season with their current riders Cal Crutchlow and Nakagami in the saddle. Cal Crutchlow has represented the team for the past six years and taken three victories – a feat unsurpassed by any other independent team rider – whilst Nakagami has made significant progress since making his MotoGP debut with the squad two seasons ago, and is fully fit once more heading into the eagerly-awaited race-action.

The first round of the revamped MotoGP World Championship campaign will take place this coming weekend at the Circuito de Jerez-Angel Nieto in Spain.
Alex Marquez

“I am very proud to announce my renewal with Honda Racing Corporation. HRC gave me the opportunity to race in MotoGP and I am glad to join the LCR Honda Team at the end of 2020 and compete in a big team with great experience in MotoGP. I want to thank HRC and the LCR Honda Team for their trust in me to be able to continue in the Honda family, and I will work hard to prove their confidence with results. Now, I am eager to start the season in Jerez and I am completely focused on giving my best this year.”

“First and foremost I’d like to say that we are fully focused on the campaign ahead and look forward to a successful 2020. In Cal and Taka we have two fantastic riders who we believe in fully to shine in the shortened MotoGP season.

We are delighted to welcome Alex Marquez into our team next season. Alex is a two-time World Champion, a truly exciting prospect, and we are very happy and definitely proud that HRC has assigned us the task of helping him take his next important steps in his MotoGP racing career.

Over recent seasons LCR’s position as one of the leading independent teams in the MotoGP class has been confirmed with 12 podiums and three stunning victories for Cal Crutchlow. The team is excited about embarking on another project alongside Honda, and as ever we will do our very best to prepare someone who will undoubtedly be a star of MotoGP in the future.”