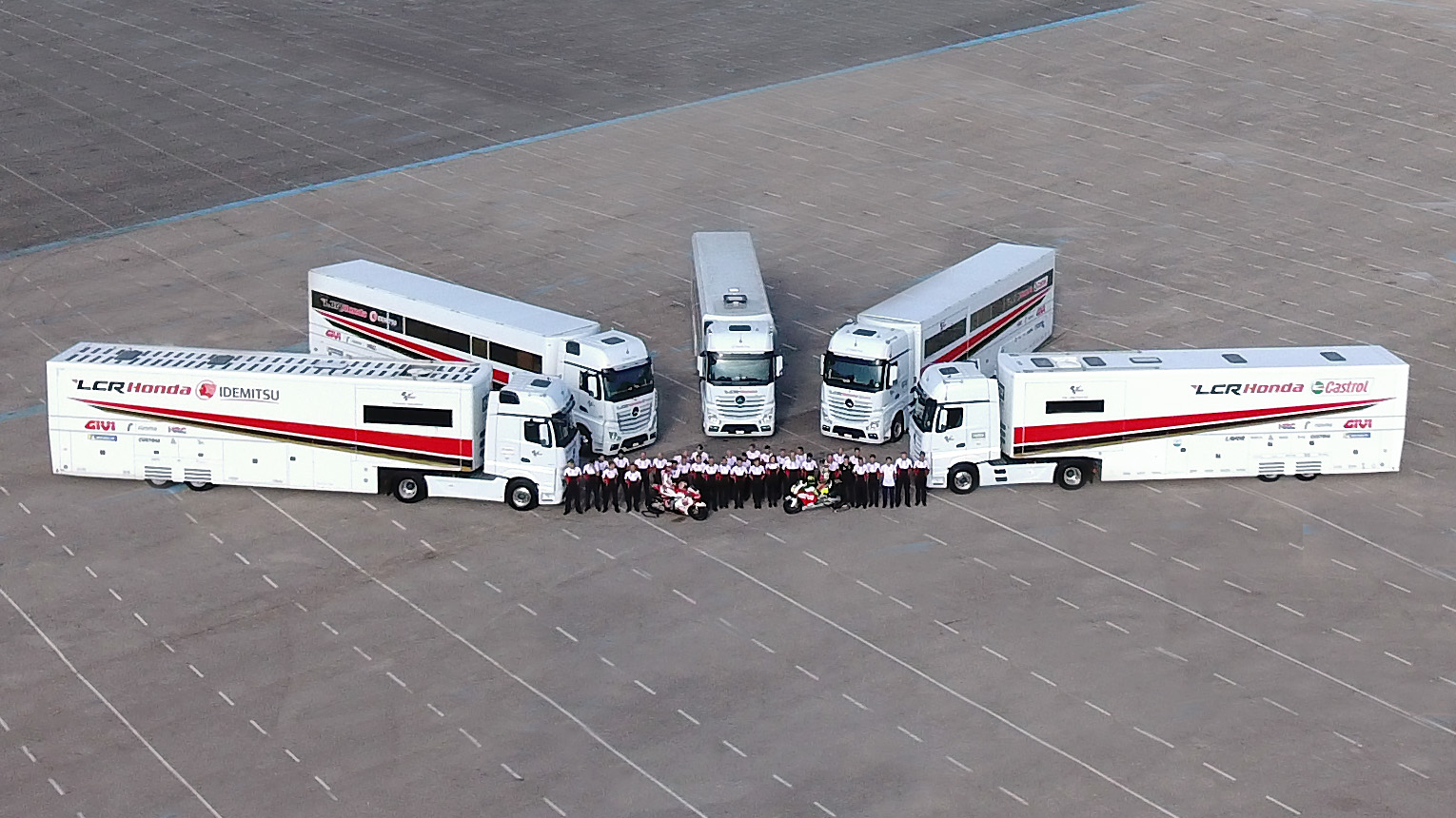 In the year that marks it’s 25th anniversary, the LCR team is pleased to announce its presence in MotoGP until 2026.The independent team is currently participating in MotoGP and will continue to do so after signing a 5-year contract with IRTA and Dorna.

The team that started with two technicians and one van in 1996, when Lucio decided to establish his own team, has come a long way. After, nine years in 125cc class, moving on to 250cc class in 2002, the LCR Team has been competing in the MotoGP class since 2006. In 2019, LCR also entered the MotoE Category.

Cecchinello’s team has obtained a total of 85 podiums and 24 victories over the years in all the categories that it has competed in and is still committed to being a professional, multicultural, hardworking team with full factory support from Honda in the past years.

“First and foremost, I would like to take this opportunity to express my deepest gratitude to all the people who have worked with the LCR team since January of 1996, when we received our very first World Championship contract participation as a Team! I can’t believe that it’s been 25 years! A quarter of century lived with LCR riders and team personnel working at full speed on track and believe me, even off-track!

It is a great honour for me to announce that LCR has recently renewed with IRTA and Dorna, its MotoGP class contract participation until 2026.

I am grateful to be able to continue competing in the premier class category for 5 more years and I can’t wait to start a new chapter in LCR history with both of our riders Taka and Alex on a full factory bike! See you soon on track and surely very soon on TV!”.