ÁLEX MÁRQUEZ TOP HONDA ON DAY ONE AT MISANO

ÁLEX MÁRQUEZ TOP HONDA ON DAY ONE AT MISANO 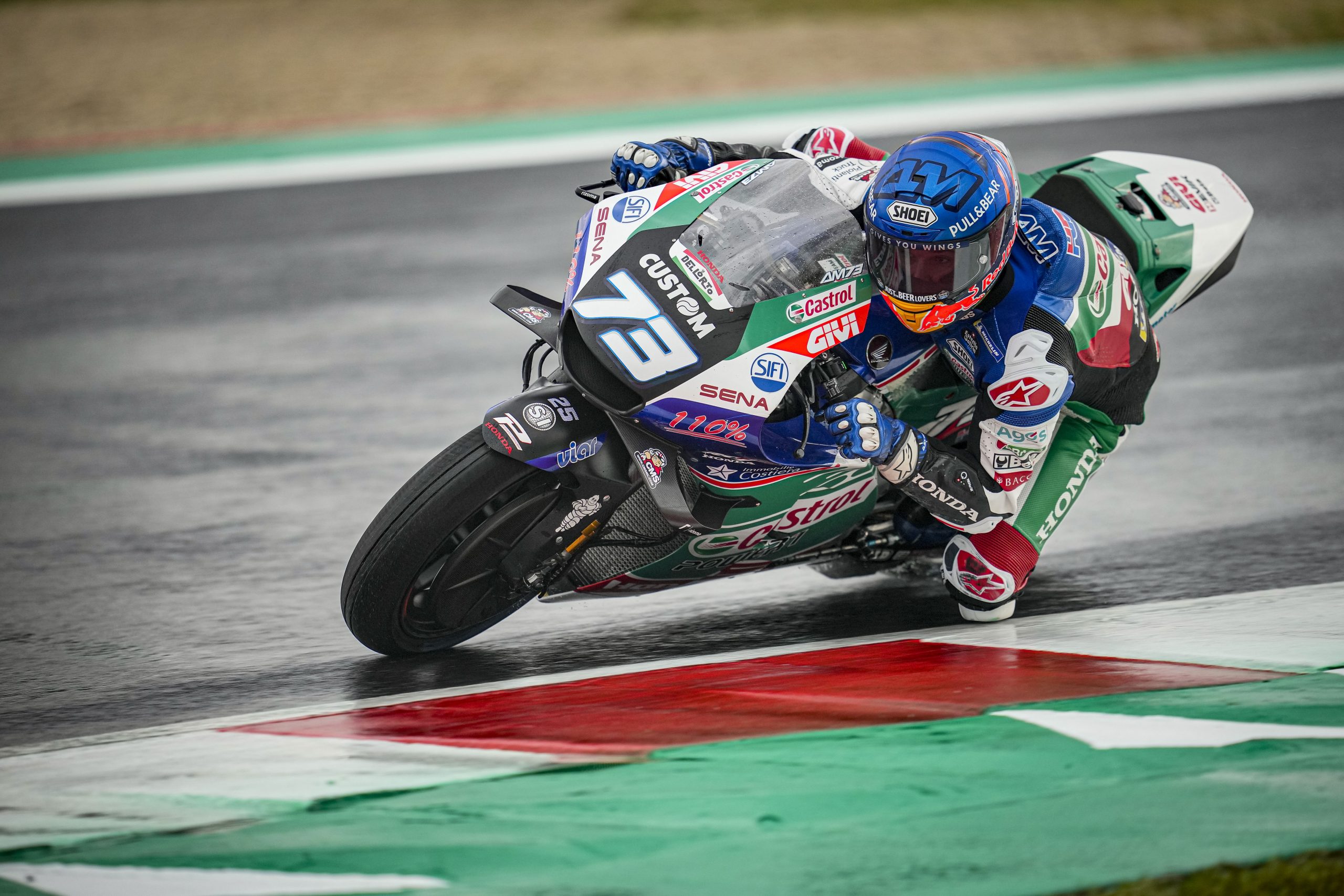 Álex Márquez finished the opening day of free practice for the Emilia Romagna Grand Prix as the leading Honda bike following a rain-affected day at Misano. The premier class have gathered for the second race weekend of the season in Rimini and the LCR Honda CASTROL rider showed real potential as he just missed out on the top 10.

With a fully wet track to contend with in FP1, Álex suffered an early fall but was still able to take 14th position. Conditions were more favourable in FP2 as sunshine dried out the circuit and the LCR man only dropped out of the top 10 in the closing stages, ending in 13th spot and just ahead of his brother Marc.