ÁLEX MÁRQUEZ ON THE FIFTH ROW AT MISANO

ÁLEX MÁRQUEZ ON THE FIFTH ROW AT MISANO 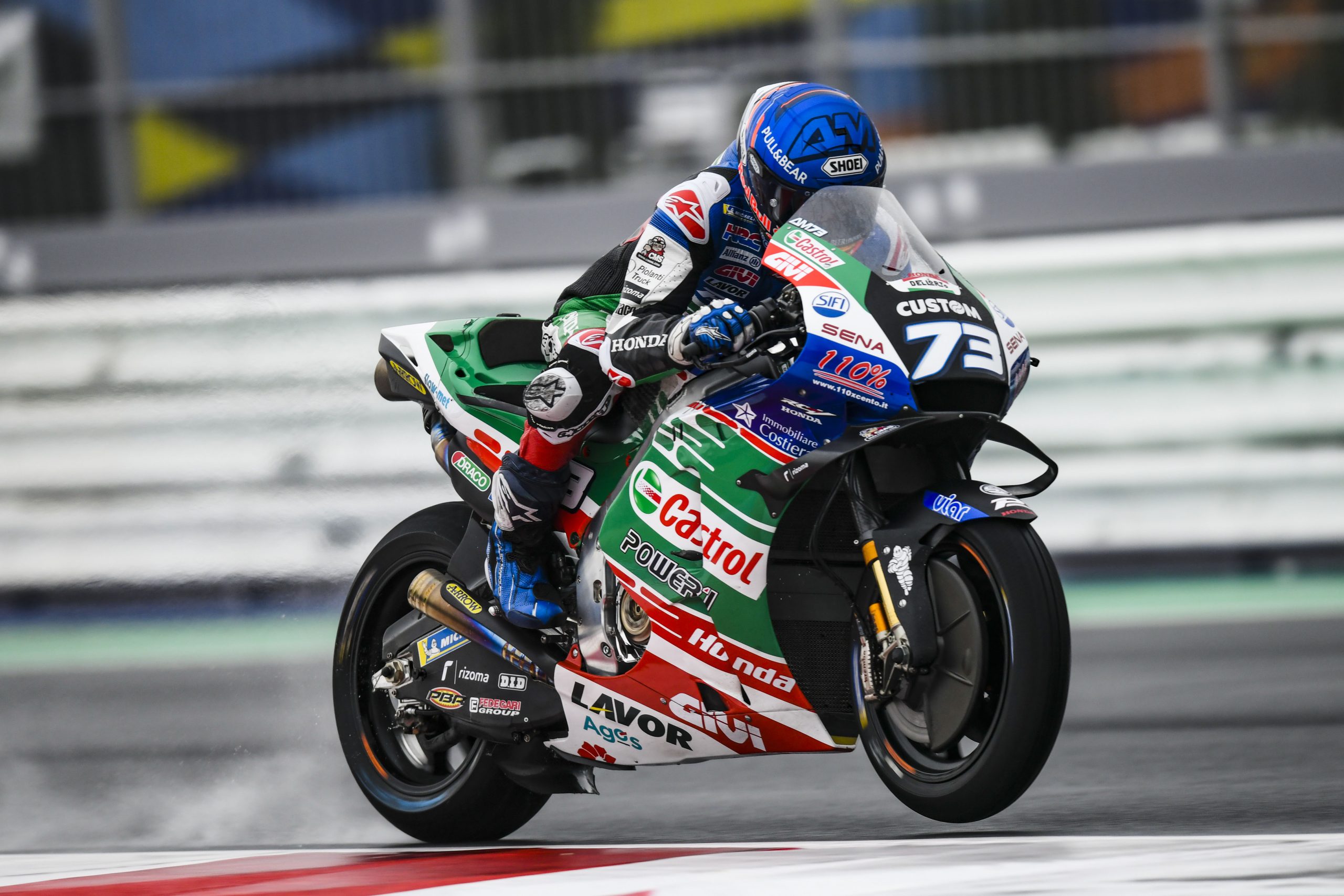 LCR Honda CASTROL rider Álex Márquez claimed a spot on the fifth row for Sunday’s Emilia Romagna Grand Prix at Misano. Rain in Rimini again ensured that the majority of Saturday’s action took place on a damp or drying circuit and, although the Spaniard battled hard, he was unable to progress to Q2.

FP3 took place in the wet after further rain and Álex had to settle for 19th after a fall on the slippery surface. Having found some rhythm in FP4 as things dried out, the LCR man gave his all in a Q1 session packed with big names and performed solidly to take fifth position, just ahead of team-mate Takaaki Nakagami. However, Quartararo’s flying lap was cancelled due to a yellow flag, therefore Álex will start tomorrow’s race from P14.