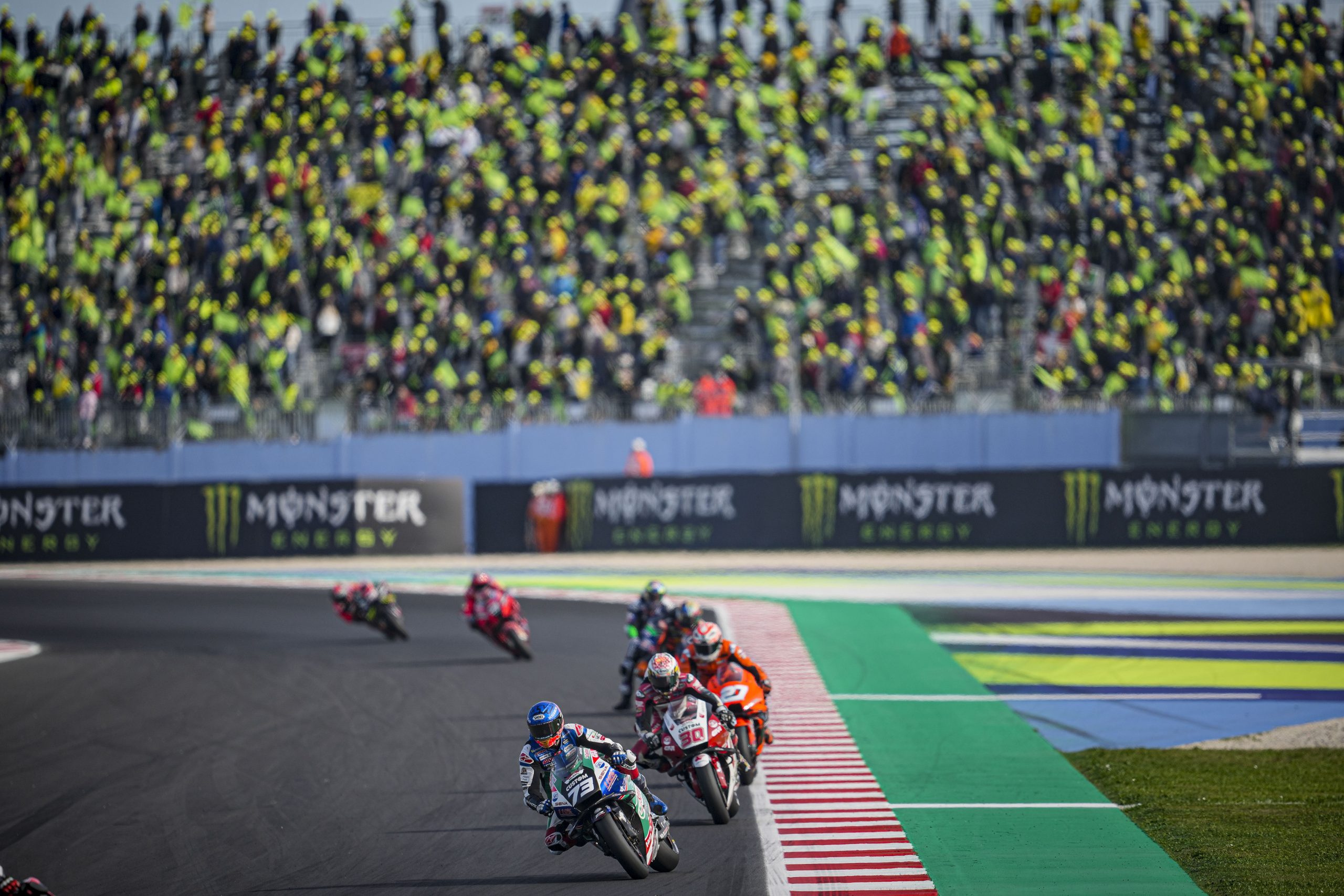 LCR Honda CASTROL rider Álex Márquez saw his hopes of a good result at the Emilia Romagna Grand Prix dashed by a technical issue with his RC213v. The Spaniard was making good progress in Sunday’s race at Misano, but was forced out on the tenth lap when sat in 12th position.

Departing from the fifth row of the grid, Álex did not get the best start, but quickly made places back up on the opening laps. Having found some good rhythm, he had his sights set on the top ten as the race neared the halfway point, but was had to stop for satefy, due to an alarm on the dashorad of his Honda.