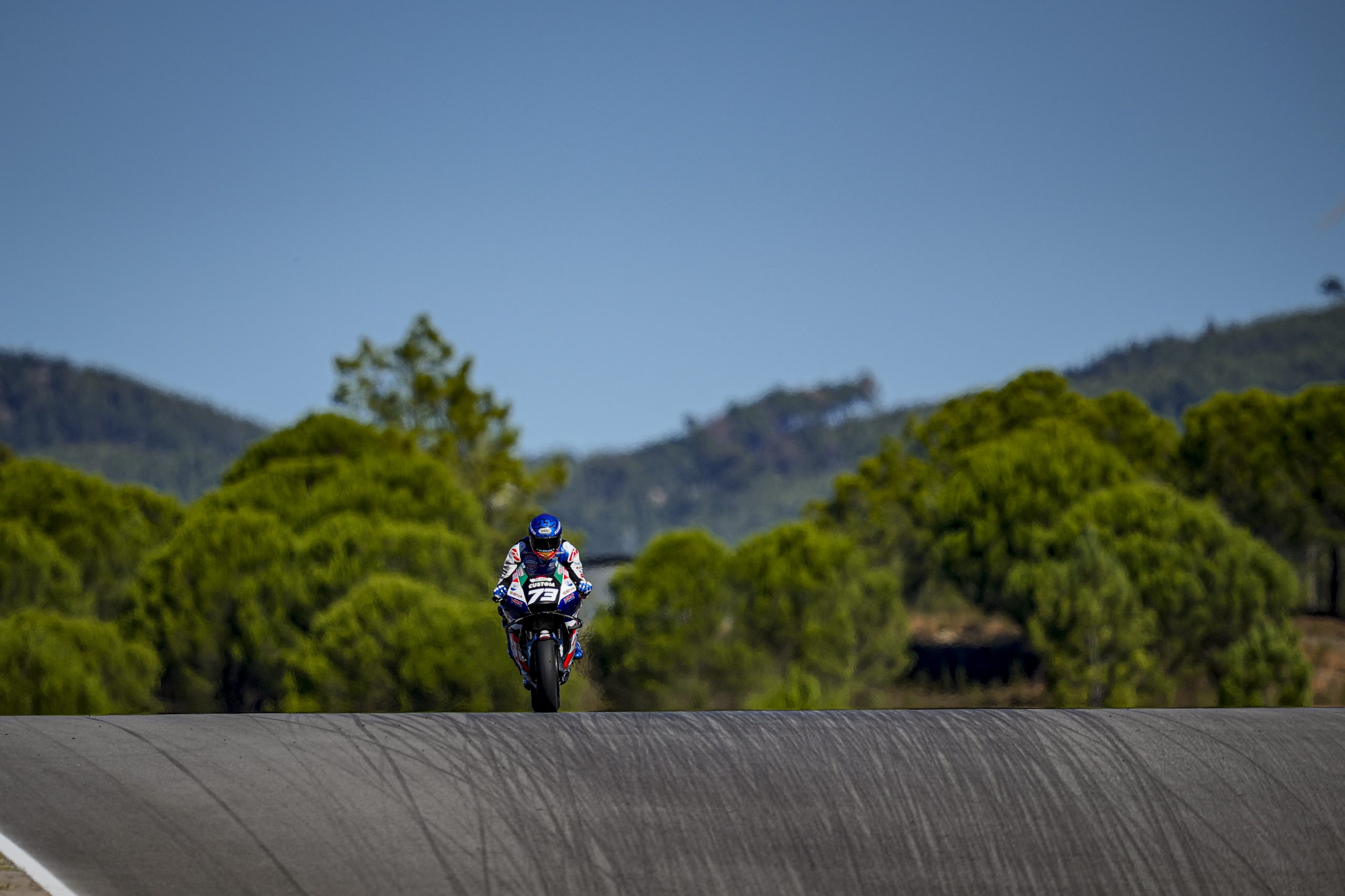 Álex Márquez made an impressive start to the Algarve Grand Prix as he finished the opening day of free practice in seventh spot. With just two rounds of the 2021 MotoGP World Championship left to contest, the Spaniard is determined to put on a show at Portimao and laid down a marker for the rest of the weekend on Friday.

With FP1 proving an ultra-competitive affair, Álex was well-placed throughout before ending up in 11th position – a place ahead of LCR team-mate Takaaki Nakagami. He carried that pace and momentum into FP2 and was unfortunate not to dip into the 1’39s, but – sitting seventh overnight – will have high hopes of automatic qualification for Q2.