ÁLEX MÁRQUEZ ON THE THIRD ROW IN PORTIMAO

ÁLEX MÁRQUEZ ON THE THIRD ROW IN PORTIMAO 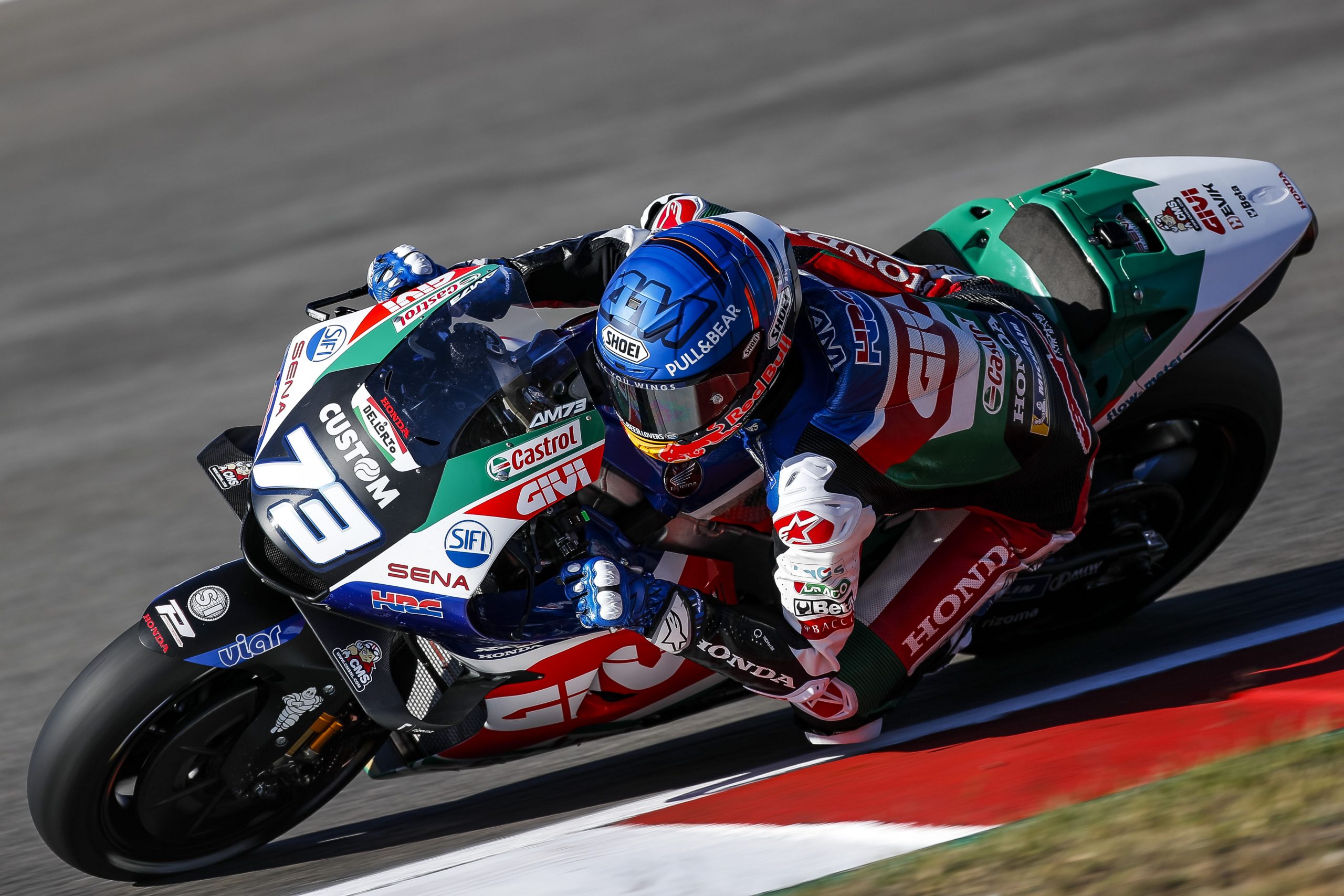 Álex Márquez impressed again on day two at Portimao and will start Sunday’s Algarve Grand Prix from the third row of the grid. The LCR Honda CASTROL rider was the leading Honda in both of Saturday’s free practice sessions and then claimed eighth spot in Q2 – the best qualifying result of his MotoGP career.

After finishing 7th fastest on Friday, the Spaniard underlined his speed in a tight FP3 as he took a superb 5th position to move through to Q2 with something to spare. He showed good race pace in FP4 as he placed seventh and subsequently ended just behind newly-crowned world champion Fabio Quartararo in a hard-fought qualifying shootout.