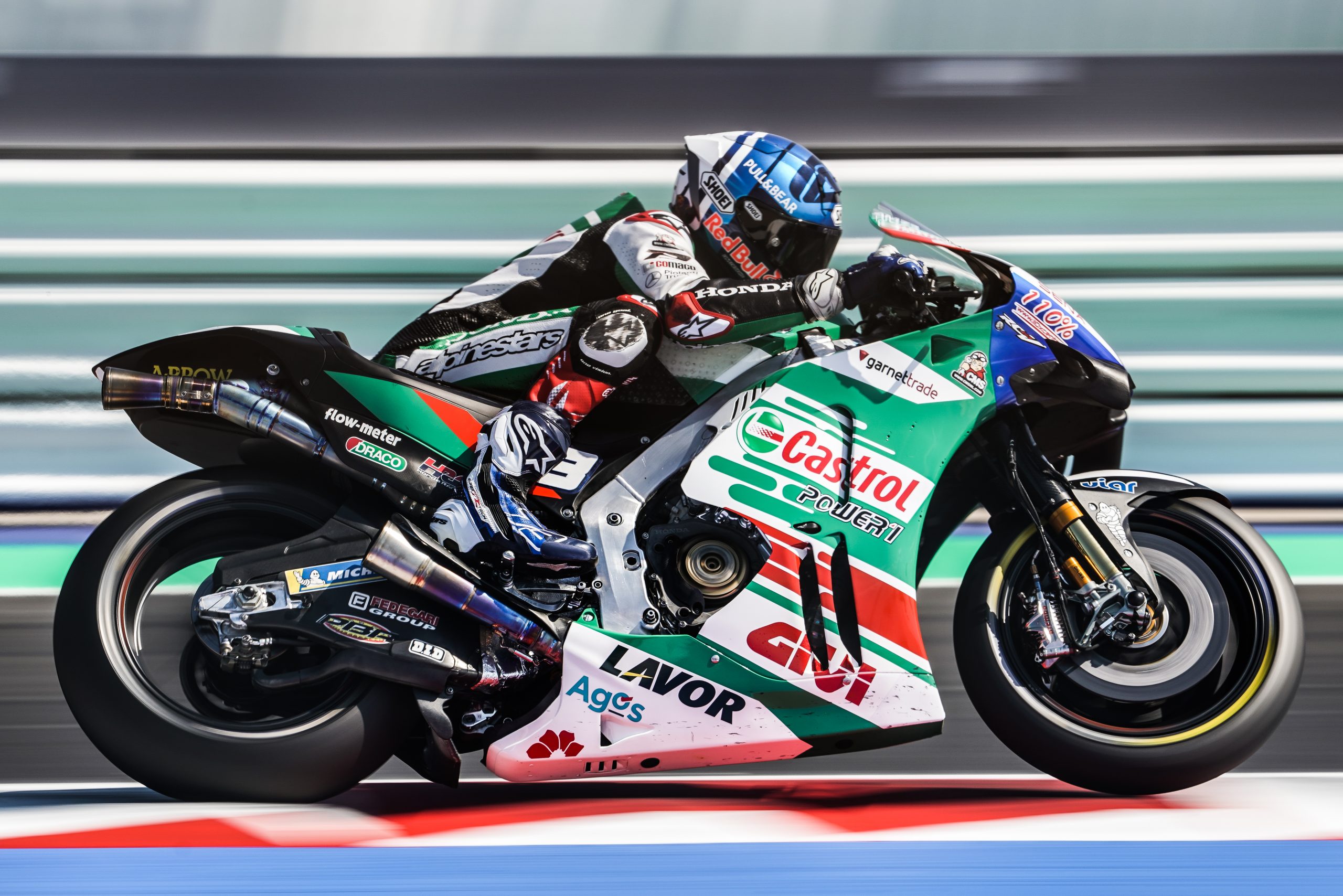 Álex Márquez made an eye-catching start as free practice for the San Marino Grand Prix got underway at Misano. The LCR Honda CASTROL rider ended the opening day just outside the top 10, but was amongst the early pacesetters and is hopeful of further progress on Saturday and a strong qualifying position on the starting grid.

The Spaniard immediately looked at ease as the MotoGP class took to the track for FP1, topping the timesheets in the early stages before finishing the session in 14th. He improved again in FP2 and, despite ending the day in 15th overall, is only two tenths outside the top 10 and well-placed to make a push for Q2.