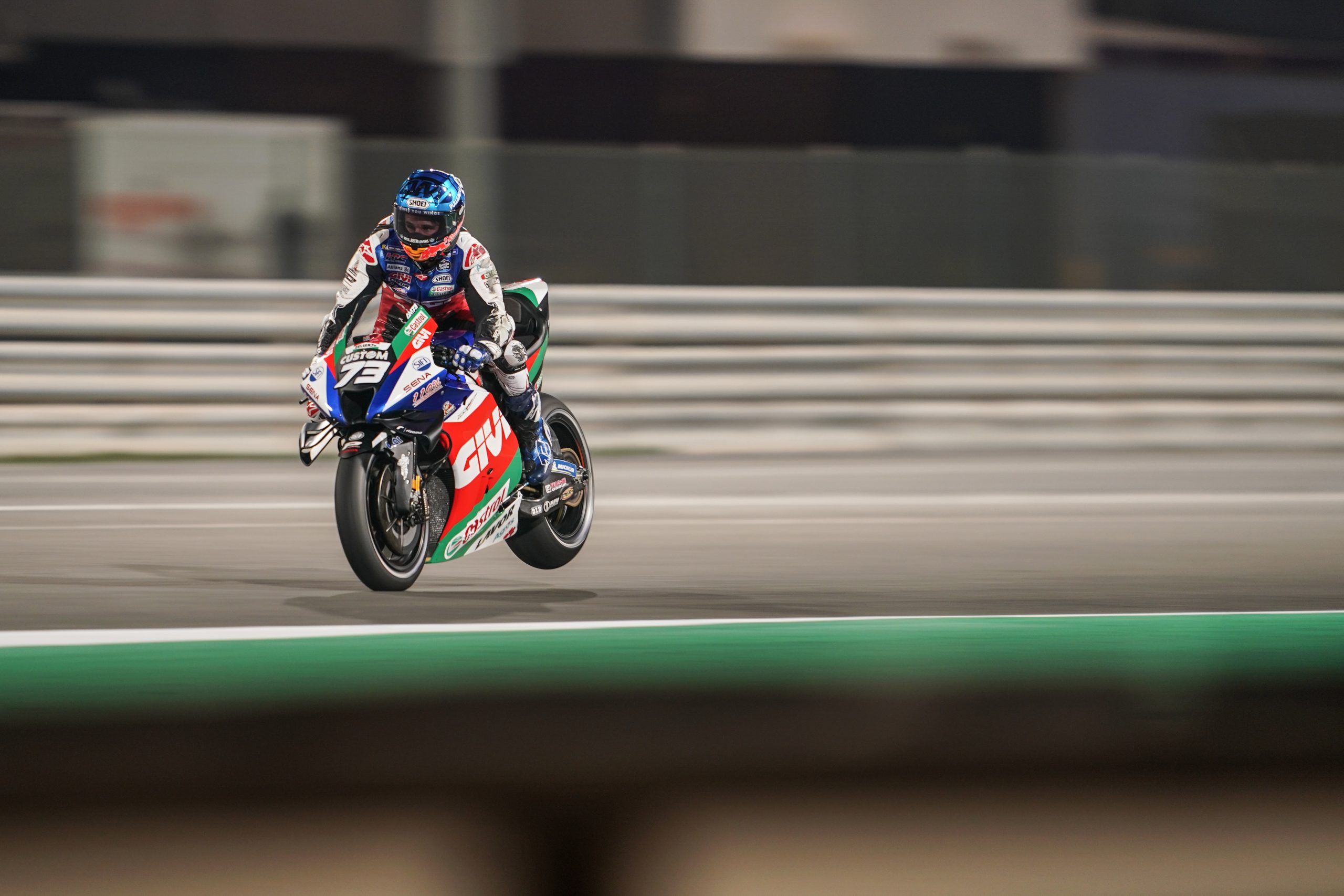 Álex Márquez is confident there is plenty more to come after a mixed first day of free practice at the season-opening Qatar Grand Prix on Friday. The LCR Honda CASTROL rider showed his undoubted pace on the 2022 Honda prototype, but has work to do ahead of qualifying on Saturday following a competitive FP2 session at the Losail International Circuit.

The Spaniard translated his progressive pre-season testing form into an impressive showing in FP1 as he eased into the top-10 on his final run. Although he was unable to maintain that momentum in FP2 as dusk fell, Álex was still optimistic about his chances ahead of the opening GP of the new season on Sunday.