ÁLEX MÁRQUEZ ON THE SIXTH ROW FOR SEASON OPENER IN QATAR

ÁLEX MÁRQUEZ ON THE SIXTH ROW FOR SEASON OPENER IN QATAR 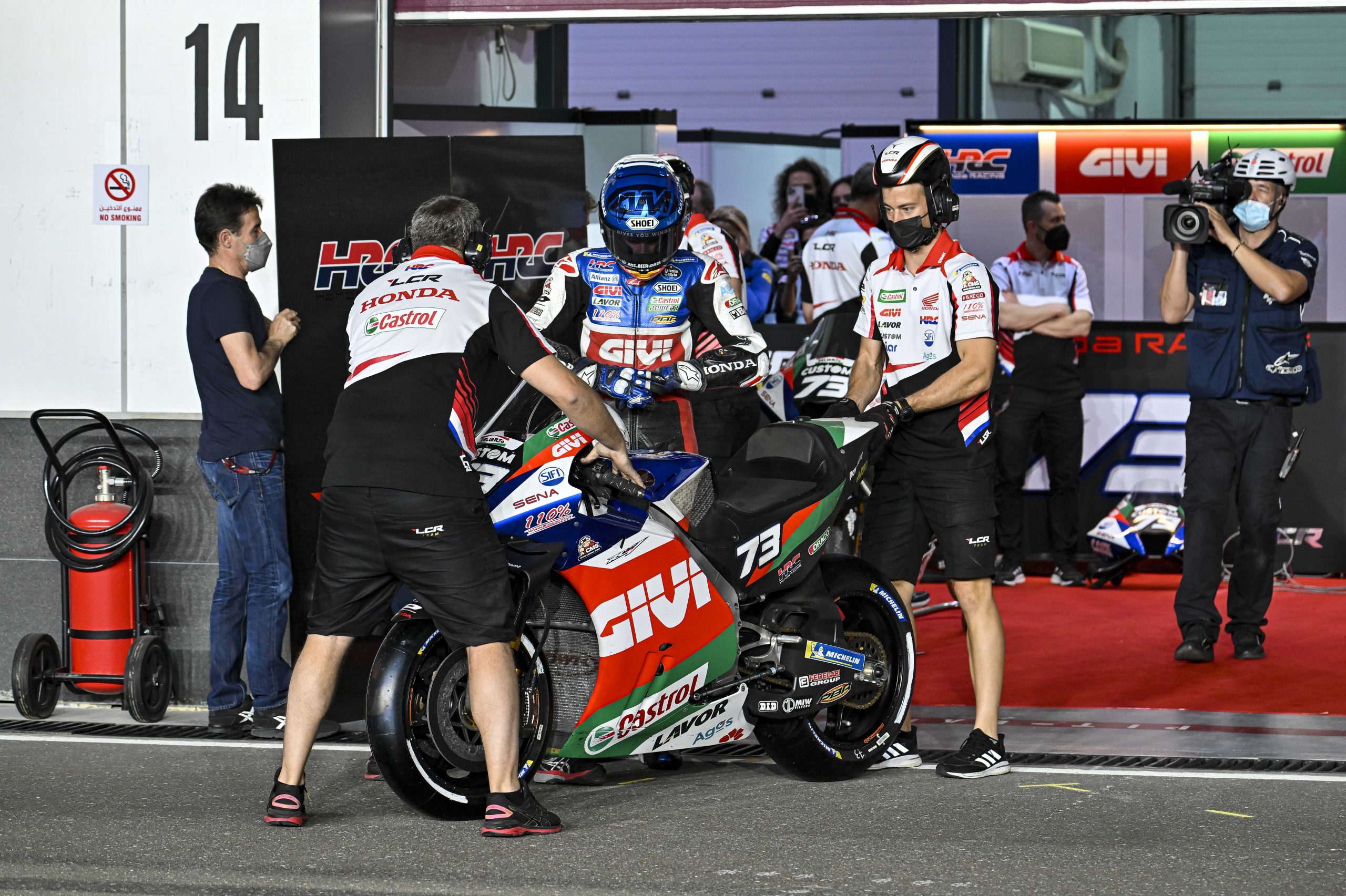 Álex Márquez will start Sunday’s Qatar Grand Prix – the opening race of the 2022 MotoGP World Championship – from the sixth row at the Losail International Circuit. The LCR Honda CASTROL rider again struggled for front-end feeling on Saturday and had to settle for 18th position on the grid after a tough qualifying session.

Sitting in 16th overnight, the Spaniard was unable to force his way directly into Q2 with the third free practice session producing slower lap times than Friday’s evening FP2. Álex battled to finish 17th fastest in FP4 and then snatched a spot on the sixth row with his final lap in a hard-fought Q1 session.