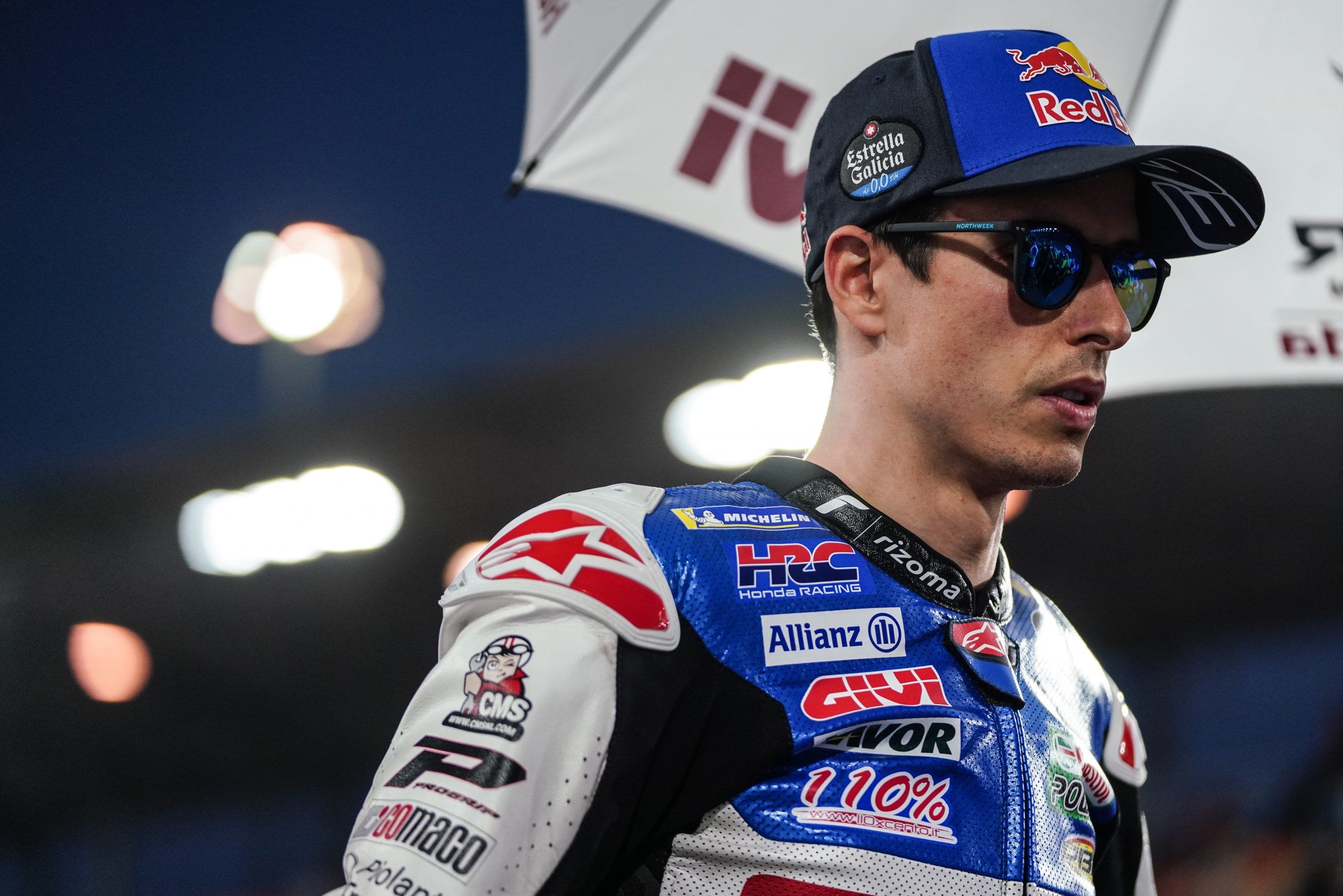 The opening race of the 2022 MotoGP World Championship came to a premature end for Álex Márquez as he slid out just before the halfway point of the Qatar Grand Prix. The LCR Honda CASTROL rider had made a superb start at the Losail International Circuit, pushing himself into the battle for a top-10 position before his crash.

Having qualified on the sixth row, Álex knew he needed a fast getaway on Sunday and produced just that as he climbed from 18th into 11th spot by the end of the first lap. He showed encouraging rhythm on the 2022 RC213v bike in race conditions before a freak incident saw him lose the front end at turn one under no real pressure.