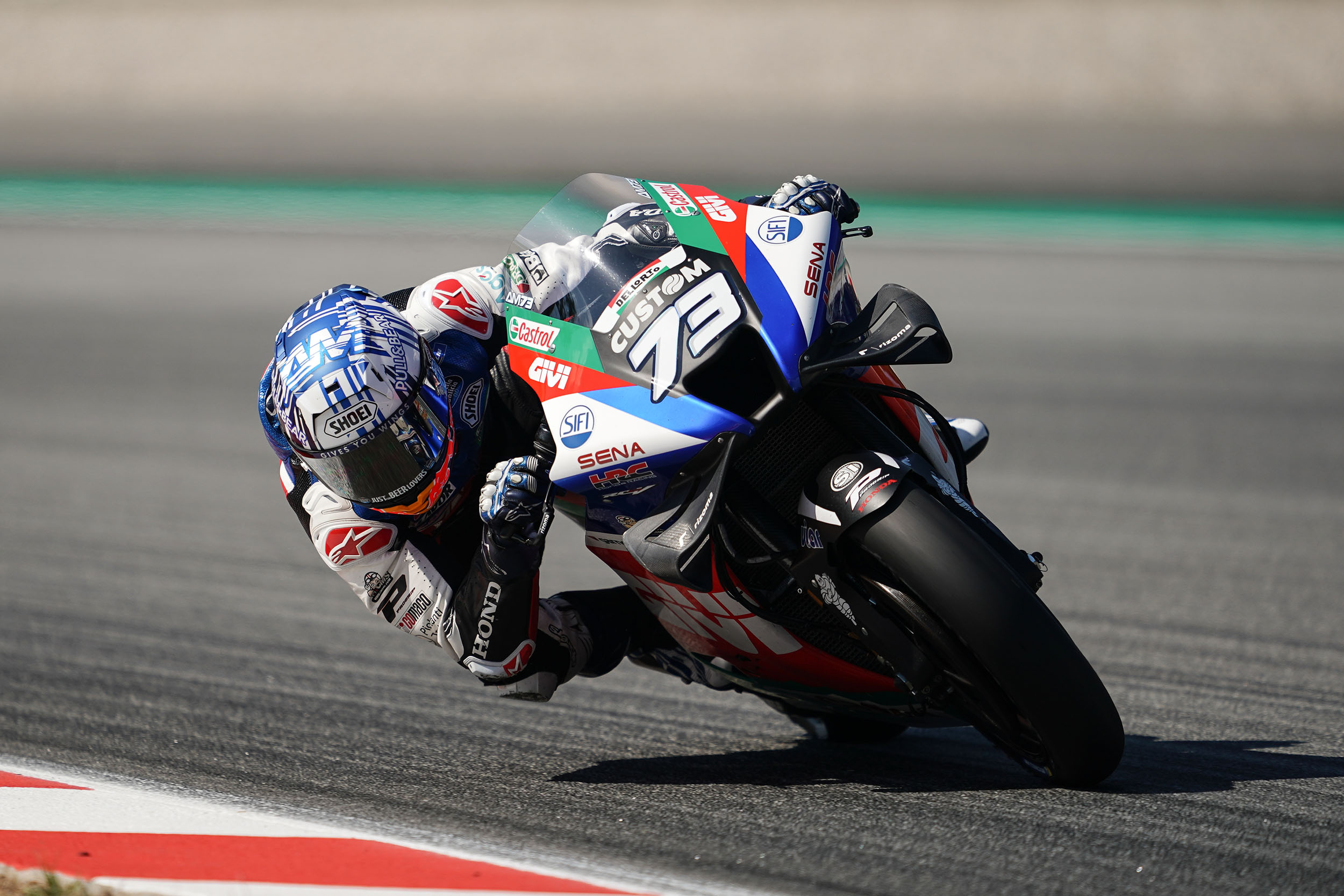 Álex Márquez was the busiest rider at the second official in-season MotoGP test at the Barcelona-Catalunya Circuit on Monday. The LCR Honda CASTROL man defied continuing aches and pains from his crash during FP4 at the weekend to clock up a massive total of 96 laps as he gathered valuable data to improve the 2022 RC213v.

Fresh from his impressive comeback in Sunday’s race at Montmelo which saw him claim a top-10 finish from the back of the grid, the Spaniard once again gave his all at his home circuit. He tried numerous parts and settings to help HRC finetune his machinery, finishing the day in 16th position on the timesheets.