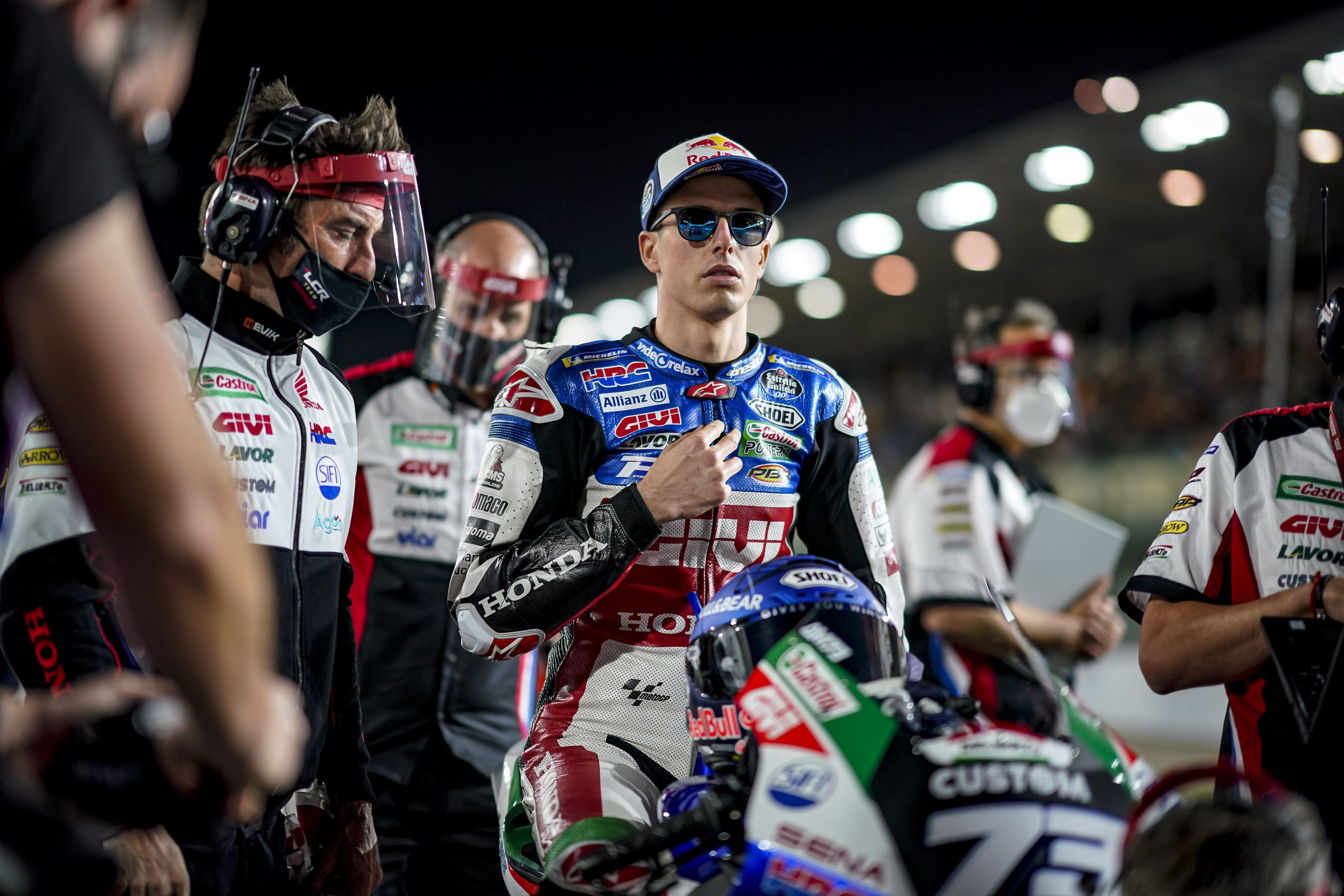 Álex Márquez could not make the start he wanted to his LCR racing career as he failed to finish the season-opening Grand Prix of Qatar on Sunday. The Spaniard was making his first GP appearance for Lucio Cechinello’s team, but did not see the chequered flag as he slid out eight laps from the end in the opening round of the 2021 MotoGP World Championship.

The LCR Honda CASTROL rider enjoyed a positive start to the day as he went fourth quickest in warm-up. Having dropped places after a difficult start, Márquez was battling back through the field and had climbed up into 14th position when he lost his front end to bring a premature end to his race.