ÁLEX MÁRQUEZ CONFIDENT OF IMPROVEMENT AFTER DAY ONE OF DOHA GP

ÁLEX MÁRQUEZ CONFIDENT OF IMPROVEMENT AFTER DAY ONE OF DOHA GP 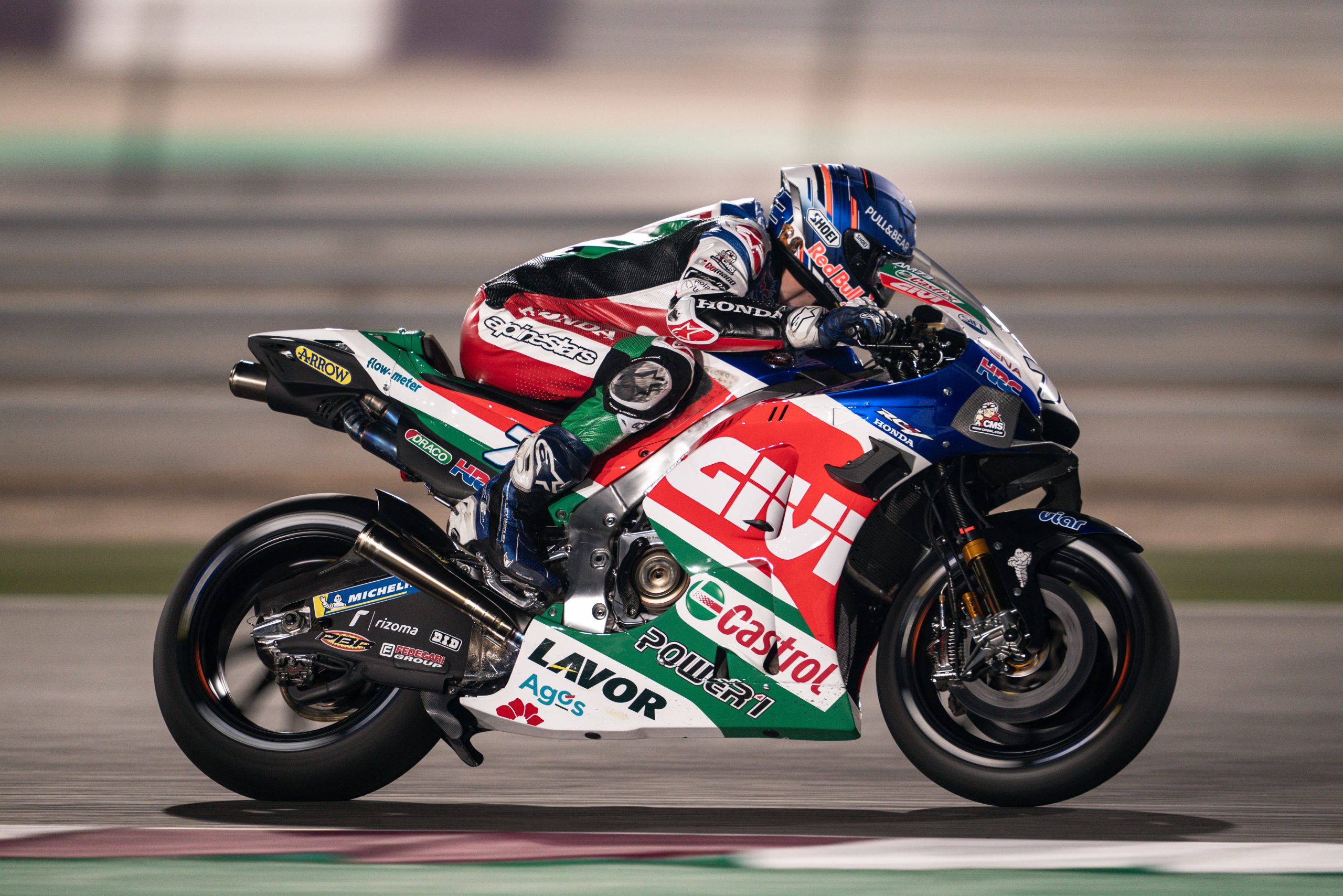 Álex Márquez continued his adaptation to Honda machinery on an eventful opening day of the Grand Prix of Doha. Five days after the 2021 season curtain-raiser at the same circuit, the LCR Honda CASTROL rider and the rest of the MotoGP class headed back out on to the Losail International Circuit to start free practice for round two of the World Championship.

The Spaniard was 13th fastest in the afternoon session, but knew that FP2 under floodlights would again determine automatic entry into Q2. Although he showed encouraging one-lap pace, Márquez slid out on his final flying lap and will now have to battle his way through Q2 if he is to secure a position on the front four rows of the grid for Sunday’s race.