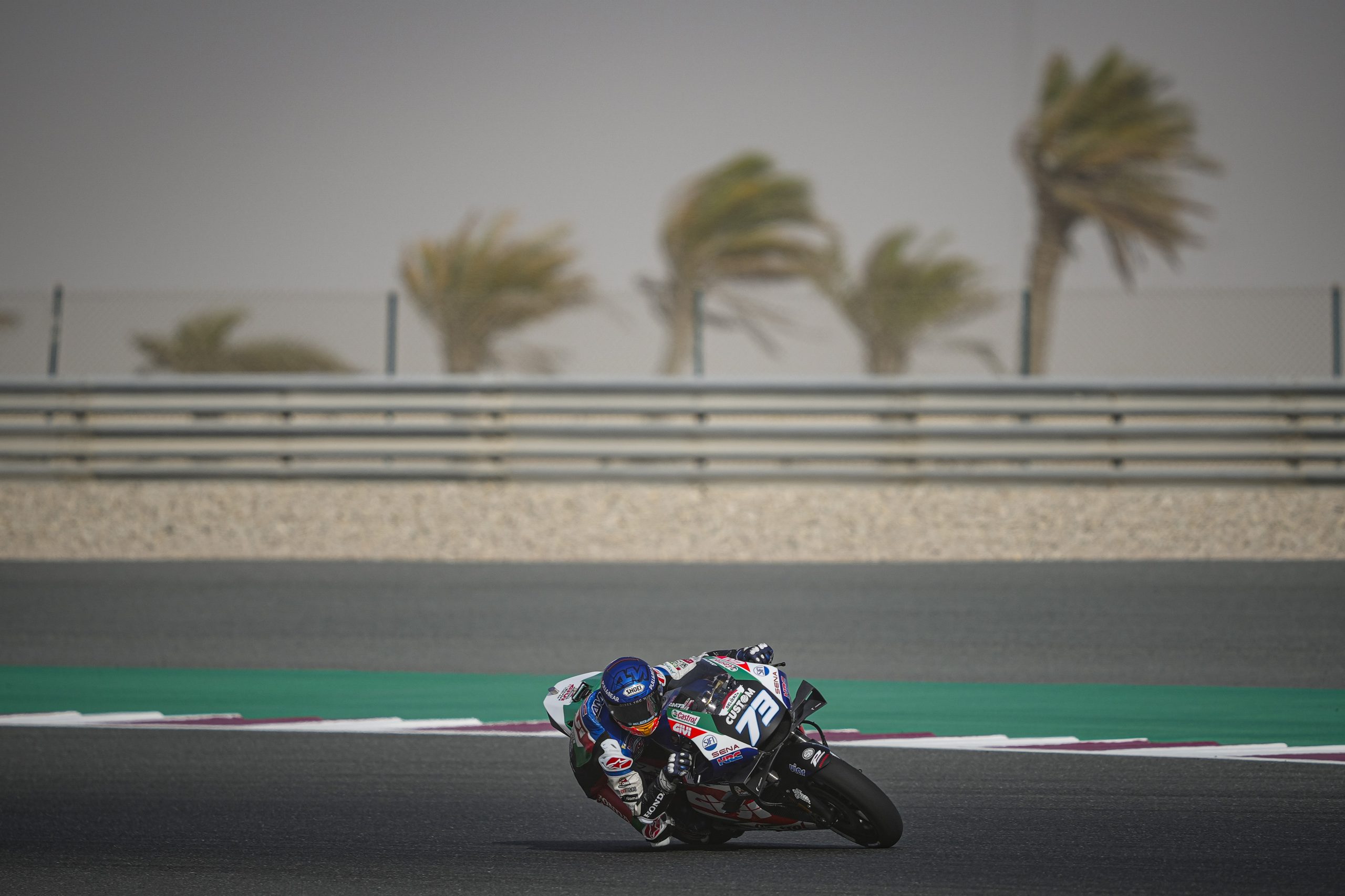 Having narrowly missed out on a spot in Q2, Álex Márquez will start Sunday’s Grand Prix of Doha from 14th place on the grid. The LCR Honda CASTROL rider again demonstrated his potential on the RC213V, but tough conditions at the Losail International Circuit made life difficult for the Spaniard and his MotoGP colleagues.

With high winds and a dusty track ensuring Friday’s times would not be bettered in FP3, Márquez still managed to impress with his fastest lap leaving him eighth in the session. He was unable to find a good rhythm as he ended FP4 in 15th, but was then unlucky not to advance from Q1 as he finished in fourth, just four hundredths behind Miguel Oliveira in second.