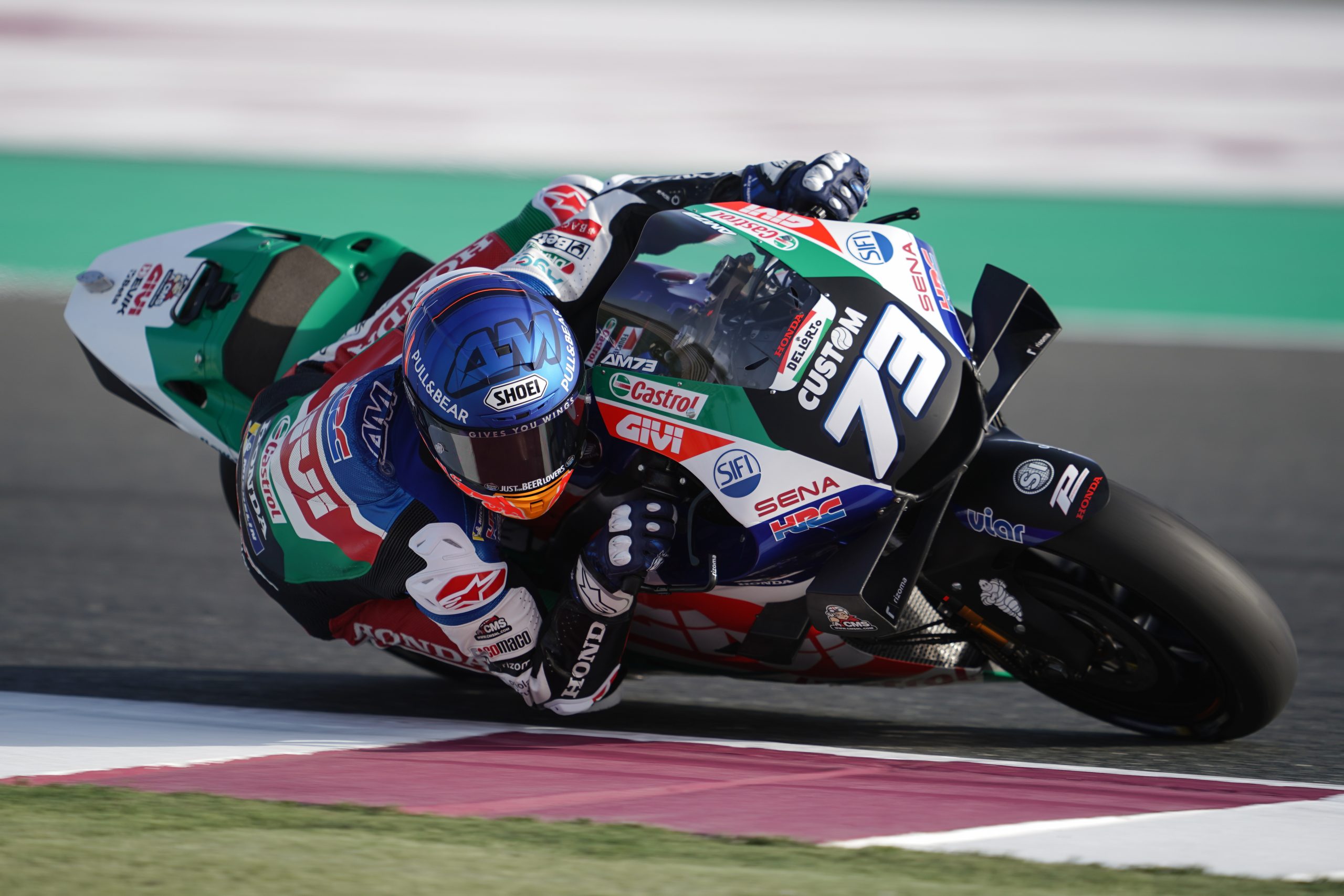 Álex Márquez made his competitive debut in LCR Honda CASTROL colours as the opening free practice sessions for the Grand Prix of Qatar ushered in the new 2021 MotoGP season. The Spaniard made a solid start to life with Lucio Cecchinello’s team as he finished the day in 12th position and will now look to push on when the riders return to the track for qualifying on Saturday.

Márquez ended just outside the top 10 in both of Friday’s sessions which took place across the afternoon and evening in Doha. After placing 11th in a humid FP1, the 24-year-old was just one place further back in FP2 having at one stage moved up into seventh position. Although he now looks unlikely to secure automatic entry into Q2, Marquez remains hopeful of improving again tomorrow.