ÁLEX MÁRQUEZ UPBEAT AHEAD OF 2021 OPENER

ÁLEX MÁRQUEZ UPBEAT AHEAD OF 2021 OPENER 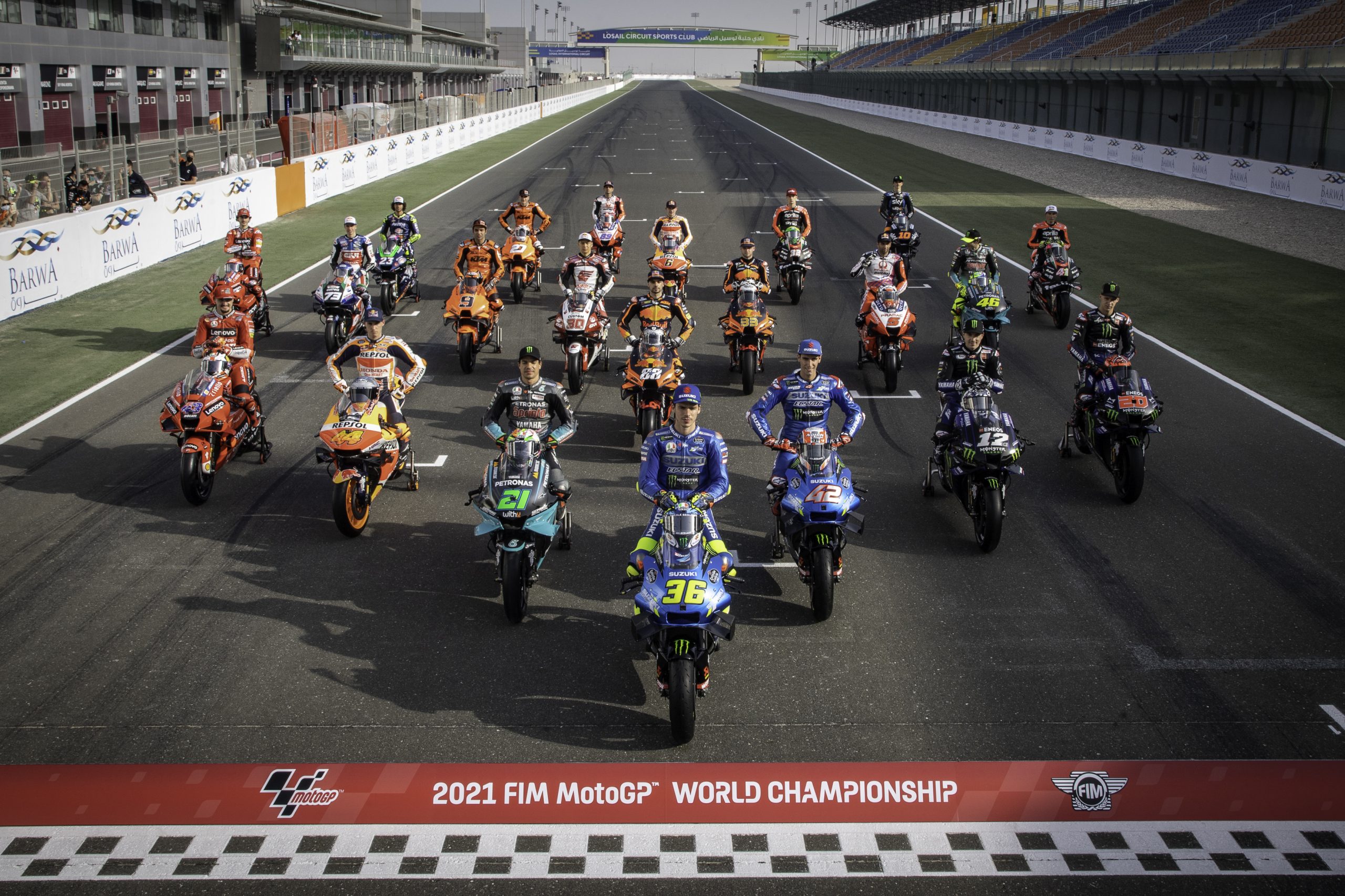 The MotoGP World Championship roars back into life this weekend at the Losail International Circuit in Qatar, and LCR Honda CASTROL’s new recruit Álex Márquez is in a positive frame of mind ahead of the season opener.

Márquez has spent the last couple of weeks back home in Spain preparing for the gruelling 19-race schedule ahead, and after suffering a foot injury during testing feels nearly back to his best for the start of on-track action on Friday.

Crew Chief Christophe Bourguignon is also in Doha, and awaiting a second negative PCR test to be able to join Alex and the rest of the LCR Honda CASTROL squad. The Belgian had an initial ‘reactive’ swab result on his arrival back into Qatar, but plans are already in place to mitigate any minor inconvenience in the meantime.