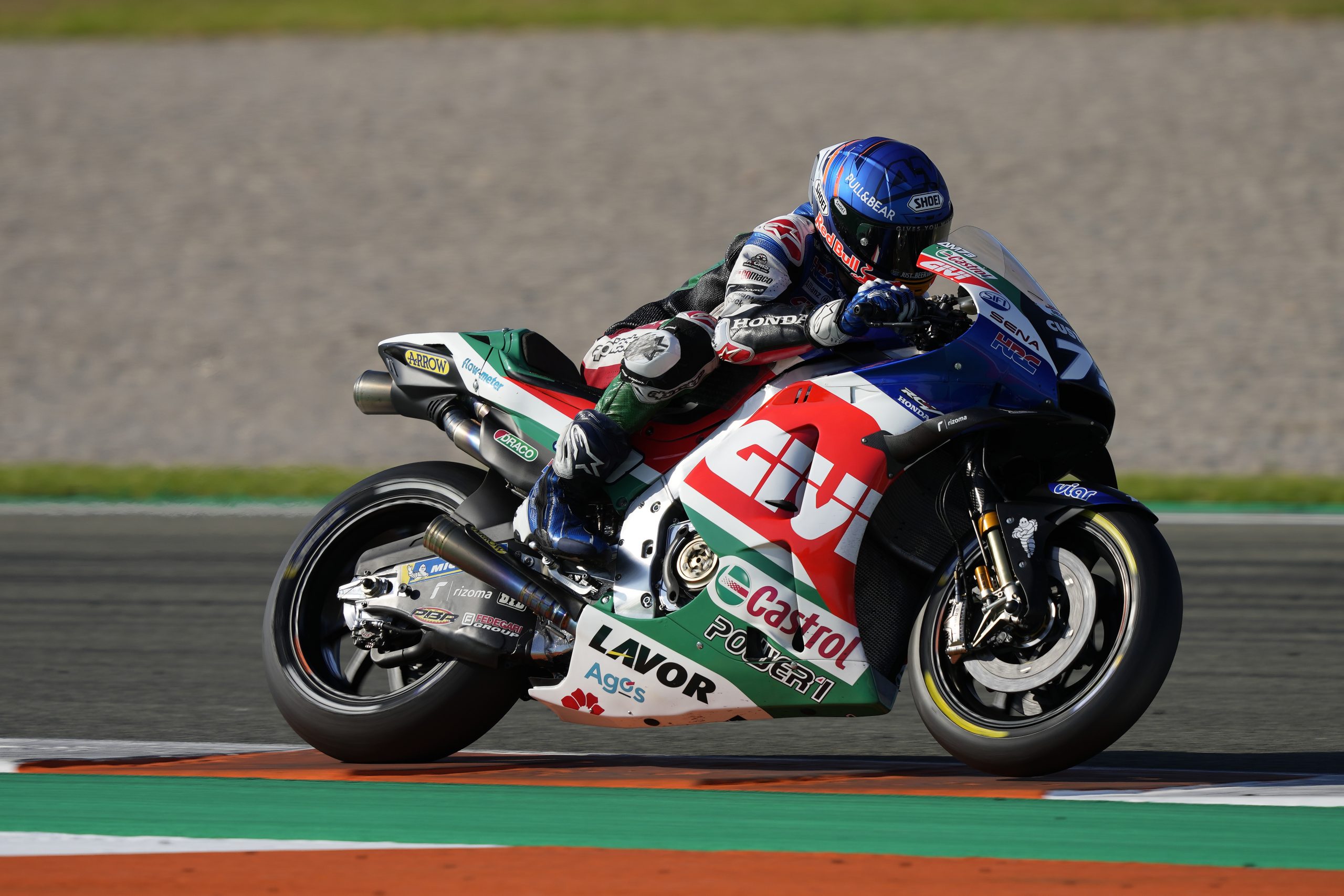 Álex Márquez endured a frustrating day ahead of the final race of the 2021 MotoGP World Championship as he qualified in 19th position for the Valencia GP. The LCR Honda CASTROL rider again showed glimpses of his potential at the Circuit Ricardo Tormo, but ultimately had to settle for a spot on the seventh row of the grid.

After finishing Friday’s sessions in 14th, the Spaniard gave his all to claim a top-10 spot in FP3 but ended in 15th place despite being just three tenths behind Valentino Rossi in the final automatic position. He demonstrated encouraging race pace by taking seventh in FP4, but could not advance from a competitive Q1 grouping and will now look to make a fast start in Sunday’s race.